I grew up with Star Trek and dreamed of a personal communicator, it seemed impossible and the nearest I got as a 9 year old was an old matchbox and a wealth of imagination.

Yet within 7 or 8 years of the start of my career at NATS it was a reality and I remember my excitement at buying the Motorola StarTac flip phone, even though analogue connections were not great at the time!

We at NATS have our feet firmly planted in the reality of today’s business world, but we also have an eye on the medium term future in delivering SESAR and making the best use of scarce Air Traffic Management resources through initiatives such as Time Based Separation – a world first to be delivered at Heathrow next year.

But, sometimes we are privileged enough to be able to think a bit more long term and work out what the future aerospace world might mean for NATS and ATM in general.

What if the economics and technical challenges of hypersonic flight were conquered and the once exclusive world of Concorde-style travel was replaced with hypersonic possibilities?  How could it work and what would an Air Navigation Service Provider (ANSP) want to contribute to it?

Imagine the possibilities of an aircraft capable of sustained flight at Mach 5.5 and beyond at altitudes above 60,000 feet on the very edge of space.  The speed of hypersonic flight would mean that I could have breakfast in London, fly to Singapore in time for a dinner meeting in Dempsey Road and then fly back to London in time to read a bedtime story to my over-imaginative 9 year old boy at home.

But what would be the challenges for ATM? Assuming that such aircraft would depart and land conventionally the ATM task would be very similar to the operations we became expert in for Concorde.  The departure would be conventional, with a controlled acceleration up into the upper atmosphere.  The landing too would be conventional with a managed integration from very high levels into the normal inbound traffic flows. The interesting ATM issue is the management of the flight in the cruise.

Global conventional ATM stops at approximately 45,000 feet. The airspace above this level is the preserve of military operations and above 60,000 feet it is effectively empty.  But hypersonic flights would still need a service, but perhaps one less about providing safe separation and more about giving flight information and alerting.  At the speed it would fly in this upper airspace, it would be crazy for the service to be provided by each state the flight overflew, we therefore believe that ICAO would need to specify global ATM service providers to manage the cruise phase of such flights.

What services could this include?

This might seem a long way off, but then so did Captain Kirk’s communicator to this 9 year old boy and look how far we have come since then. Is it beyond imagination to believe that there could be a profitable hypersonic service and that NATS could play its part?  I hope not. 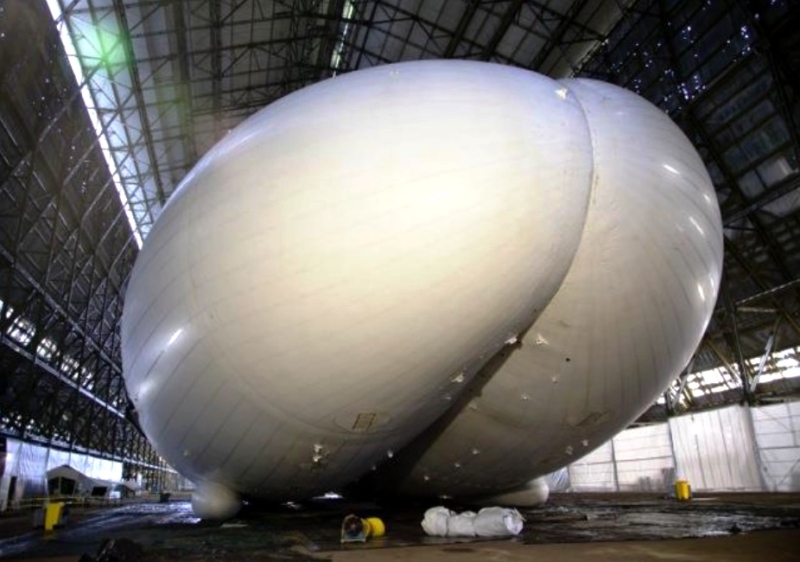 Will the airship rise again?

Very thought provoking, but real. I believe Virgin Galactic has this plan in their back pocket, so it’s not too early to entertain the thoughts of providing ATM services to such flights.

Looking forward to all these dreams come true!!!

I was born in a year that saw the first flight of a supersonic civil aircraft and a man walk on the surface of the moon. Today neither of these are possible, not because we can’t do it, but because there is no incentive to do it.

Communicators and pads (aka Star Trek -TNG) are now commonplace because there is a commercial incentive. Concord and Apollo were driven by the cold war, to prove that we could do it. Today nothing happens unless it can make a quick profit. We strive for a better phone rather than to reach for the stars.

I would love to be wrong, but I don’t think that I will ever get the opertunity to travel at Mach 5.5

It could make significant quick profits for a company to be able to do business in Singapore and Los Angeles faster than its competitors. The challenge would be able to make hypersonic flights as cheap as business class on an A380. But who knows, maybe one day they could as competitors come in?
The first ‘cellular phones’ in the UK cost £3000 (£7,700 in today’s money)!