To infinity and beyond

When you think of air traffic control, you naturally think of planes, but did you know that NATS is also involved in rocket launches and the safe passing of them – and the aircraft around them – through our skies?

A colleague and I recently attended a meeting in Brussels with the European Space Agency (ESA) and other key stakeholders to discuss improved collaboration when planning for rocket launches in Oceanic airspace. As members of the Service Performance Team at our control centre in Prestwick, we are responsible for processing any airspace reservations in Oceanic airspace – including those caused by rocket launches.

The ESA is currently planning around 12 rocket launches a year from French Guiana in the north east of South America. These are to launch commercial satellites into orbit. Although the rockets only enter Oceanic Airspace for around 540 seconds, it’s obviously vital for safety that we block off the airspace and re-route aircraft where necessary – not least because elements of the rockets (such as boosters) are jettisoned during flight.

So it’s up to the NATS Service Performance Team to work strategically with the ESA’s flight safety engineers and to plan for these launches on the occasions that Shanwick airspace (which is controlled from Prestwick) will be affected.

This means putting restrictions in place and advising our airline customers of re-routing well in advance to ensure commercial aircraft avoid the airspace that the rocket and its boosters will travel through.

The ESA launches involve three different types of rocket: Vega, Soyuz and Ariane 5. There are various rocket trajectories from French Guiana, but the trajectory of interest to us crosses the North Atlantic and may affect NAT (North Atlantic Tracks) Track Planning and possibly routes to and from Northern Europe, as well as to the Canary Islands. Two such launches planned this year have this potential.

As this meeting proved, international collaboration is imperative if we are to minimise the safety risk while maximising the efficiency of any re-routing we need to do to accommodate the launches. By working together, a positive outcome for all is the only result – no disruption or flight delays for airlines and passengers and a successful Payload deployment into orbit. 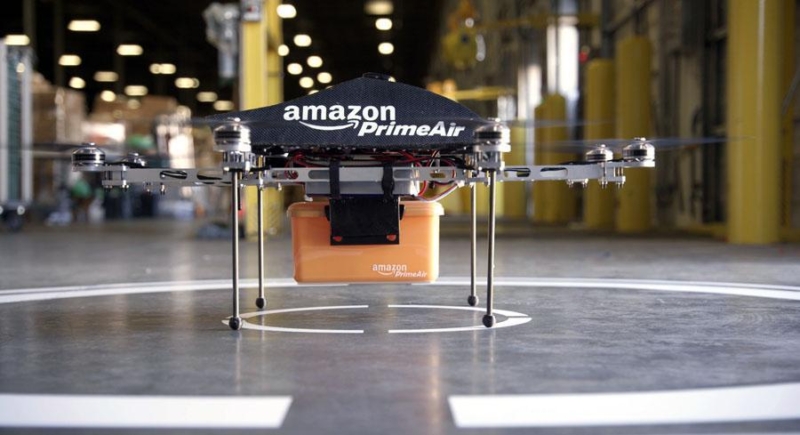 These blogs are really interesting. Keep them coming!

Jonathan joined NATS in 1989, first working in Area Control at West Drayton before moving to Terminal Control when it opened. He moved on to Manchester Tower in 2000 and then the NATS Control Centre in Manchester before becoming the resource office there, looking after the rostering of ATCOs and ATSAs. He joined the Prestwick Centre and has worked for Procedures and then Service Improvement ever since.

Prior to NATS, Jonathan worked as an aircraft cleaner at London Gatwick Airport and a courier, flying out of Heathrow.