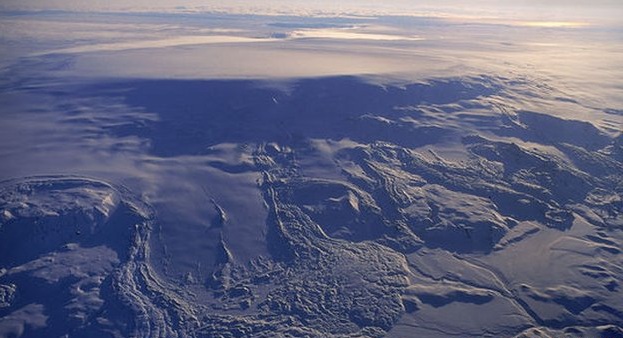 The Icelandic Met Office currently has an ‘Orange’ risk warning over the Bardarbunga volcano, so we thought it would be useful to set out in clear steps the impact it might have on UK aviation and the roles and responsibilities of all the organisations involved.

Presently there are no signs of an imminent eruption, but it cannot be ruled out that the current seismic activity could trigger one. Strong northerly winds are currently blowing straight into the UK and are forecast for the next few days, meaning any ash could reach UK airspace.

Icelandic Authorities would immediately instigate a 120 nautical mile exclusion zone around the eruption – as per ICAO guidance – and the process would begin to try and understand its severity and how much ash it is expelling into the atmosphere.

The Volcanic Ash Advisory Centre (VAAC) – based at the Met Office – would then produce a forecast of the likely ash behaviour every six hours. That forecast would highlight the probable location of ‘medium’ and ‘high’ levels of ash density.

Based on the VAAC forecast, the Civil Aviation Authority will then issue a NOTAM advising airspace users of the location of those medium and high density areas.

Using that information and procedures previously agreed with their safety regulator, airlines would then decide whether to operate and would issue their flight plans accordingly.

For those that do operate, NATS would continue to provide an air traffic service, routing aircraft around areas of ash as required, much as we do in the event of a thunderstorm.

It is important to note that the decision to fly is an operational one taken by airlines in conjunction with their safety regulator.

In the event of a volcanic eruption, passengers should always contact their airline as a first point of contact for the latest information.

The role of space in air traffic management

The (CAA) Board discussed the sanctions available to the CAA should an airline attempt to operate in an unsafe manner during a volcanic ash event. It was noted that the CAA could remove the airline’s safety case (if there was one in place), or Air Operator’s Certificate, which would have insurance implications for the operator, and ultimately could close airspace.