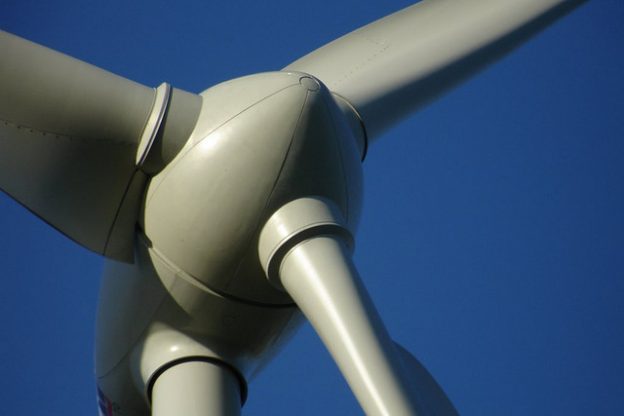 Earlier this month we issued a news release about our work with Terma to trial a new X Band radar system designed to mitigate the effects of wind turbines on airport radars.

These trials at two UK airports have been a huge success, with the initial results indicating that the system is not only capable of mitigating the effects of wind turbines, but it can also detect aircraft through wind farm locations, even at ranges up to 40 nautical miles.

The radar has also been evaluated by the CAA as part of its Spectrum Release Programme, and we believe the results confirm it is capable of detecting even small targets beyond 40nm and with good low level coverage.

This news has understandably excited the airport community and since then we’ve seen a lively debate spark up between different members of the industry. This includes an interesting discussion on LinkedIn (you’ll have to join the group to read it), which raises a few questions that I want to take this opportunity to answer.

Some of the comments made have questioned what can be achieved using X Band higher frequency radar, the capabilities of such a system and whether it would require a change to the CAP670 surveillance standards set by the CAA. The first thing worth pointing out is that the CAP670 requirements – as well as the European specifications – describe the performance required of the surveillance system, rather than the details of how to achieve it.

Therefore the question being asked should not be if X Band is suitable for surveillance radar applications, but if that system can meet those performance standards.

Safety is always our top priority and having reviewed the surveillance requirements in CAP670, we developed a Compliance Matrix as part of our internal governance that demonstrates that X Band radar can achieve the safety requirements for an ANSP in the UK.

In addition, the trials so far have clearly shown that an X Band system has the performance capability to not only operate as an infill solution for wind farm mitigation, but also as a replacement primary radar with mitigation capability for airport applications.

X Band systems have improved and evolved enormously over recent years, moving from purely short range applications, such as surface movement radar, towards something that can now meet the needs of an airport radar while retaining the higher resolution that makes wind turbine mitigation possible.

We certainly don’t see that its introduction for surveillance will force a revision to the current CAP670 standard. The X Band systems we have tested are an evolution of existing systems and we will support any technology from any supplier that can meet the operational and safety requirements of an airport.

I think that NATS should use their military controllers to direct aircraft from the ranges to target the wind farms instead.
🙂

Well it’s been a long time in coming but well done on these trials and I am looking forward to when this radar system is rolled out across the country.

He started as an Engineering Apprentice with NATS and has previously also undertaken senior managerial roles at Stansted and Southampton Airports.