Following the launch of our new Engineering Apprenticeship programme it seemed an opportune time to feature another article in our women in engineering series to encourage potential apprentices from both genders to apply before the deadline at the end of March.

This one is from Katie Butler, Project Manager in Services and Infrastructure with NATS.

I grew up with engineering and aviation influencing my life. My father was an instructor at NATS for the original Apprentice scheme for Air Traffic Engineers.  I used to go to work with him in the school holidays and sit at the back of the class playing with Meccano and Lego whilst he taught RADAR, Comms, NAVAIDS and later on, Systems Engineering.

As a child my strong interests were in music and drama and I wanted to be on the stage. I trained at the Guildhall School of Music and Drama. After that I was a freelance performer working in studios, bands and the theatre. I do remember that during that time I couldn’t help asking questions of the sound engineers about the technical intricacies of sound production: Engineering was calling me and as all my theatre and studio work was in the evenings, I decided to use my daytime and successfully applied to an engineering course. I was in my element.

During the course, I was offered, upon success, a role with a company in the City’s financial district. It was a great step into the working world of systems engineering. Later I heard NATS was advertising for systems engineers. I’d always felt that NATS was where I belonged so I applied.

I have worked hard and today am a qualified Project Manager. I have managed a number of technical changes which have had a big impact on the ATC user, ensuring the supplier delivers a product that is operationally safe whilst keeping within the boundaries of budget and timescale.

After setting out and training to do something totally different, engineering was almost inevitable. My father’s colleagues always used to say I should join the NATS family.  At the age of 13 I was the independent teenager and wanted to do my own thing, but deep down I knew I would eventually follow their advice.

Engineering is an area that requires logical thinking. It is still a career path that is perceived to be part of a man’s world , but it isn’t like that. I am having a great career; I get to travel, work with different cultures, keep my brain active and share highs and lows with my team. I’ve gained life-long friendships with colleagues and have received the best training. I continue to learn new things and I get paid for something I really enjoy doing and I still play music. I can’t ask for more than that and I recommend engineering as a career to anyone, male or female.

Not going to university? 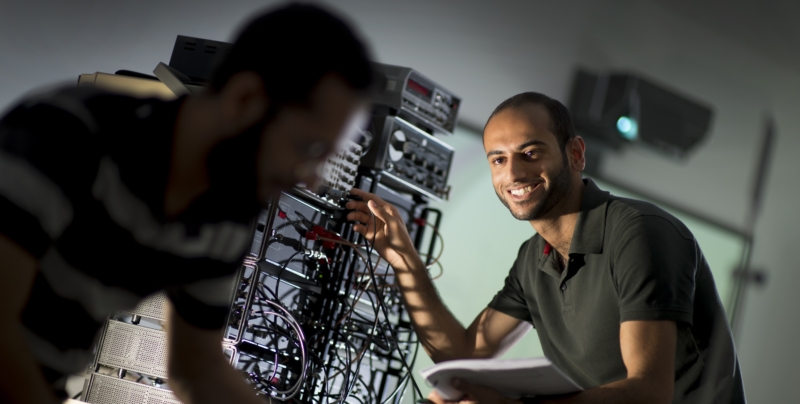 Claire joined NATS as Talent Acquisition Manager in August 2012. Working in the Human Resources Team, her job is to manage all of the recruitment across the business, including specialist roles such as the Trainee Air Traffic Controllers and the Early Careers schemes.

Before joining NATS, Claire’s recruitment experience spanned 8 years and she recruited across a variety of disciplines and sectors. Outside of work, she enjoys Food and Wine matching and keeping fit.

Is a career in air traffic control on your radar?

Discover your future career in aviation