Last week we all heard a lot about the best place for a new runway in the south east of England, as the Airports Commission delivered its long awaited report.

The decision now lies with the politicians, but even with a swift and decisive verdict the prospect of any new runway in the UK is still ten years away at the earliest.

We can’t afford to wait that long before acting to improve the resilience and capacity of our airspace and airports. Traffic levels are set to return to pre-2008 highs by 2020 so we have to act now to avoid the advent of spiralling delays and congestion.

Part of our job advising the Commission over the past two years was to ensure that the impact of any new runway on the airspace – the invisible infrastructure – was taken into account in their decision making. But it was also to offer options for short and medium term solutions to the industry’s immediate capacity and resilience problems, many of which we are already implementing.

This is a reminder of what we’re dealing with: 24 hours in the South East of England showing how complex and busy the airspace currently is.

There are four key activities that we’re progressing – either as lead or in close cooperation with others in the industry:  Queue Management, Time Based Separation, Airport Capacity Management and Airspace Modernisation.

We’d like to get to the place where aircraft don’t need to queue at all, but until then we can better manage the impact of queuing by being proactive in identifying when this it’s likely and taking action in sufficient time to minimise its impact on those effected.

We have extended the concept of our Arrival Manager – which works well for aircraft already in UK airspace – to that of a Cross Border Arrival Manager or XMAN – where speed control can be applied much further out by our European neighbours, thereby increasing the amount of time that the small scale reductions in speed have to take effect. It’s exactly the same principle as traffic calming on a congested motorway and is already cutting holding times by a minute for affected aircraft.

The current XMAN ‘horizon’ is 350 miles from London, but in time we want to extend that to 500 and eventually 1,000 miles, while the cooperative nature of air traffic control will see us doing the same for aircraft bound to major airports overseas.

The second measure is Time Based Separation, something that we’ve already covered in detail before. Essentially this is about maintaining the landing rate in high headwinds by allowing aircraft to fly closer together, thereby maintaining runway capacity. TBS went fully live at Heathrow in May and looks set to save 80,000 minutes of headwind delay a year, halving the previous figure.

Our third measure is Airport Capacity Management. We recognise the challenges of balancing demand and capacity and have developed with our partners a product that uniquely combines the power of Big Data analytics and advanced simulations to put the user in control of strategic airport decisions. Working collaboratively with Heathrow on the first implementation of ACM last year we have managed to create the first extra pair of slots at the airport since 1996.

In parallel with designing and implementing changes to improve capacity today, we are also working already on airspace change to support capacity increases in the future. Airspace might not be as tangible as a runway, but it’s still a vital part of the overall system and airports can only ever be as good as the airspace that serves them. Like other infrastructure assets, it needs to be maintained and enhanced to make sure it remains fit for purpose. For us that means an airspace structure that can exploit modern technology on the ground and in the air, while improving aircraft efficiency, and reducing noise and emissions.

Modern day aircraft can navigate to a level of accuracy that has never been possible before, which it turn helps both the airport operators and us to provide better services. Our major airspace modernisation programme will see the wide-scale redesign of the airspace and route network structures that support the London airports. Subject to CAA approval, the first part of this long and complex redesign will go live next February when we introduce the new concept of Point Merge at London City Airport that replaces traditional holding stacks with an ‘arc’ over the North Sea.

The later phases are predicated on the current number of runways and further airspace redesign will be required to integrate a new runway into the airspace structure. We know this will be controversial and we will need industry, community and Government support to make it happen, but there can be no doubt doing nothing is not an option. 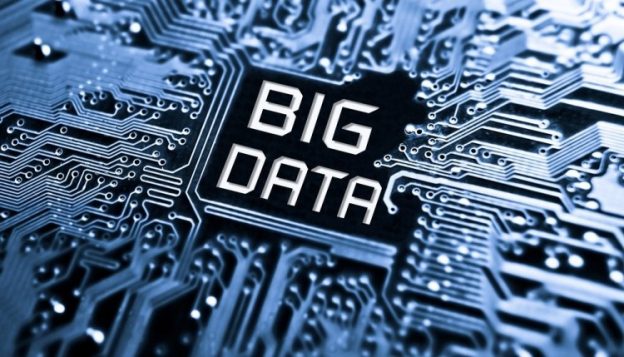 Before that was General Manager of London Terminal Control at Swanwick, meaning he was accountable for running the busiest Air Traffic Control Centre in Europe.

Prior to joining NATS, Paul worked within the operations department of a major freight charter airline based at London Luton Airport. Paul has a keen aviation interest outside of work and holds a private pilot’s licence. He is married with two children.