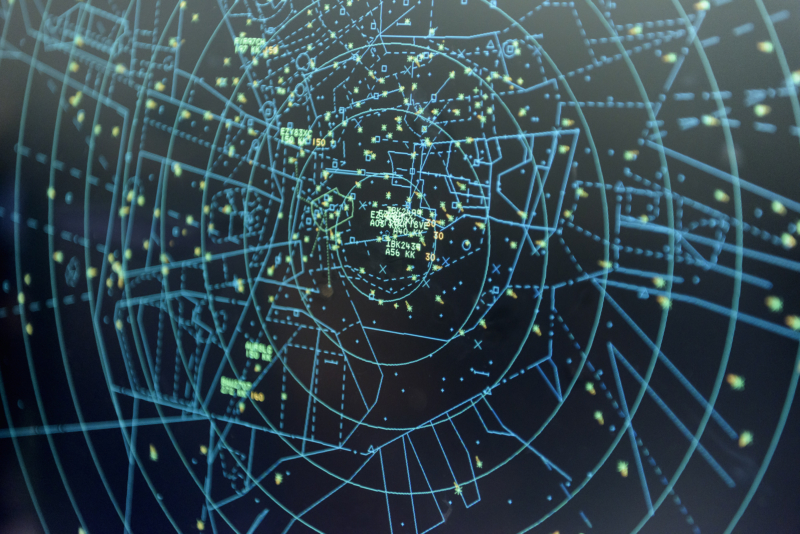 When an unidentified aircraft, or ‘infringer’, with no clear or declared intentions enters controlled airspace without permission, a chain reaction is set in motion.  I spoke with Amanda Rhodes, who you may have seen in action on the recent BBC2 documentary, Skies Above Britain, about what happens next….

When an infringer is in your airspace, you are just trying to prioritise; is the priority to stop departures or do I need to give avoiding action to conflicting traffic to maintain or regain separation? I’m thinking about what traffic will be affected, will the infringer impact other sectors and who I should inform next.

I check if the infringer has a call sign or Mode S (this gives controllers details about the aircraft such as height) and try to gather any information that might help me. I also immediately establish a ‘buffer’ with a five mile radius around the aircraft as I have to assume that the infringer is lost and unpredictable until they make contact and advise their intentions.

I call the tower if the infringement occurs within a control zone or control area (these are specific pieces of controlled airspace that have been designed to protect the most critical phases of flight – take-off and landing) to inform them of the situation that is unfolding. We may then cease departures, begin holding inbound flights in non-standard patterns and start rerouting traffic away.

I will alert my Group Supervisor, and while I direct traffic away, they will help to follow up with the infringer. They will call surrounding agencies to see if anyone else has spoken to the aircraft and if possible, get aircraft details such as call sign, aircraft type, departure point and destination. This will also prove helpful once the incident is over so we can file a full report.

Controllers working adjacent sectors will be informed if it looks like the infringer is heading for their airspace or if the chain reaction is likely to reach them as our non-standard holding patterns begin to fill up. The Group Supervisor may also contact the Distress and Diversion cell to see if they can glean any detail on the infringing aircraft.

Once I have taken all the action I can to ensure separation isn’t lost, then I can go through different techniques to try and establish contact with the infringer.  For example I might make a blind transmission, which is a general broadcast on the frequency of the sector I am working. Hopefully the infringing aircraft is listening out and recognises that it is them we require contact from.

Once we establish two-way contact with the infringer and identify them with one of our squawks, we will confirm their altitude, clarify the intentions of the pilot and relay flight rules. We can then start to resume normal operations and treat the infringing aircraft as a normal VFR (visual flight rules) transit and lift the five mile buffer.

Once the aircraft vacates the airspace, we highlight the infringer on our display just to keep an eye on their movements in case they head towards another piece of controlled airspace.

The Flight Information Service within Swanwick Centre can offer advice for general flying.

There are lots of ways that pilots can avoid infringing controlled airspace, from effective flight planning and navigational aids such as Sky Demon and Airbox to utilising listening-out squawks and contacting D&D as soon as they realise they may have a problem or be lost.

Both Prestwick and Swanwick offer a Flight Information Service, which can be really helpful for general flying as they can provide advice including, most importantly, where controlled airspace is and can warn them if they are about to infringe.

I don’t think some pilots realise the impact and knock-on effect they have; the traffic we have to stop, the phone calls that have to be made, splitting sectors as the work load increases in a heartbeat, but we really can stop this from happening if we work together to do so. 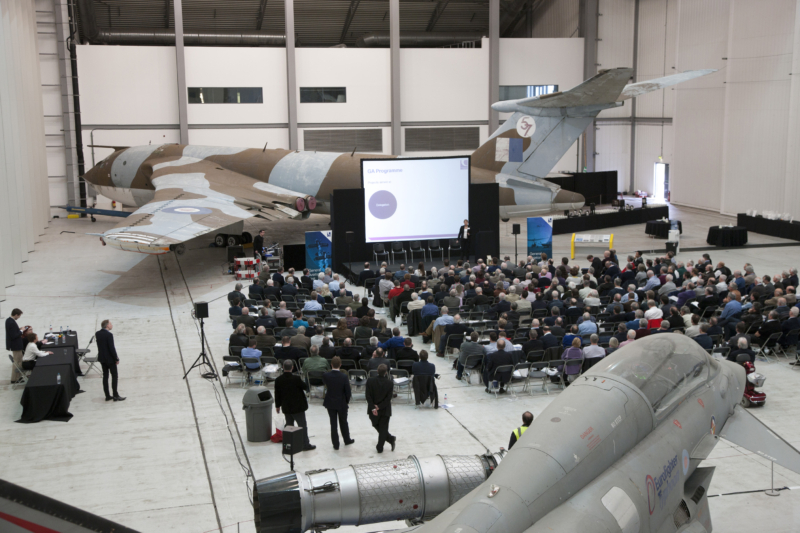 Just wondering how the FISO on a FIS service can warn a pilot they are about to infringe… Thought those guys didn’t use radar?

Anton. The FISOs providing the FIS service allocate a conspicuity squawk code to all the aircraft that call them. By recognising this code, any radar controller operating inside controlled airspace can see that an infringing aircraft is speaking to the FIS controller and can request that the aircraft is transferred to their frequency, to quickly resolve the situation. Additionally the FISOs do have access to a Flight Information Display (FID) which displays surveillance data specifically filtered to indicate the aircraft that are squawking the FIS conspicuity codes.

Emma joined NATS in 2013 as an Assistant Press Officer and she now works as Content Manager within the Digital Communications team.

An avid general aviation enthusiast, Emma spends the majority of her spare time volunteering at the numerous air shows around the UK.

She has recently set up her own YouTube channel and blog to talk about all things aviation, which she hopes will inspire the next generation.

Why airspace infringements are everyone’s problem