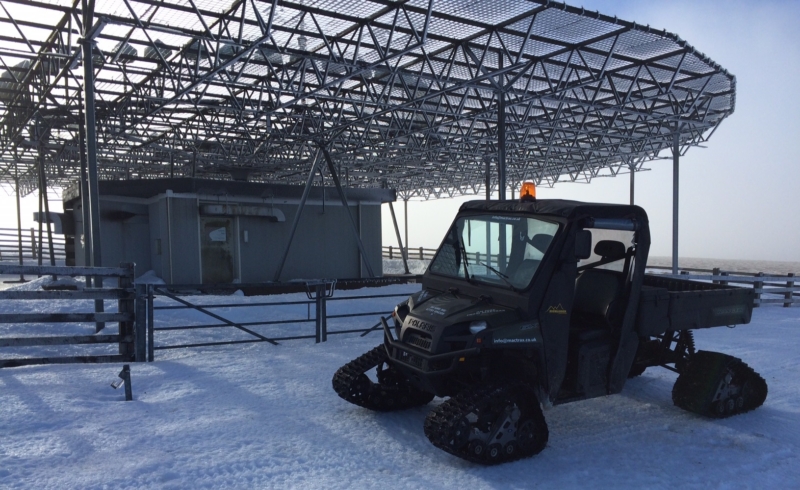 Skies Above Britain is a unique opportunity to go behind the scenes at air traffic control and to see the role NATS plays in keeping you safe whenever you fly.

The series puts the spotlight on our air traffic controllers, but what it doesn’t show you is the army of very talented engineers whose job it is to make sure the technology our controllers rely on is in full working order.

Everything from the screens and headsets the controllers use, through to our national network of radar and radio stations, is managed and maintained by the NATS engineering teams. It’s an absolutely vital role.

And unlike the roads and railways, you can’t close the skies just because something needs maintenance or an upgrade. Air traffic control is a 24 hour a day undertaking so our job is a little like trying to resurface the M1 without being able to close it! In many cases this requires us to have multiple contingency plans, with some of our most important systems having three or more totally independent back-ups in place to allow us to conduct maintenance or fix problems without interrupting the operational service.

A decade-long programme to completely upgrade and replace all of the UK’s 23 main radar stations is a good example. A critical part of national infrastructure, radar is used to locate and safely guide the 2.3 million aircraft that fly through controlled UK airspace every year; so keeping them up to date and maintained is a really important job. It took the NATS team to every area of the country, including some of the most remote and inaccessible locations.

At a cost of £164m, the project saw our engineers going from Fitful Head on Shetland to Burrington, Devon, during which they encountered a vast range of different conditions and problems to overcome. Just getting to the sites can be difficult and we had to clear roads of snow, and use a variety of off road vehicles to transport all the equipment.  We also took special care not to disturb wildlife or the environment.

But, it’s not just the maintenance of our current systems where engineering plays such an important role. It’s also through the work we do with our partners and suppliers in designing and implementing the next generation of air traffic control technologies.

NATS was the first air traffic services provider in the world to begin separating arriving aircraft by time instead of distance when the Time Based Separation system went live at Swanwick in 2015. Delays due to headwinds at Heathrow have been cut by over 50% as a result.

We’ve also embarked on a £600m investment programme to transform the technology platform that underpins our entire air traffic operation. You might have read earlier this year about the introduction of iTEC, our new flight data processing system, at Prestwick Centre. Something as major as that has literally taken years to plan and can only be introduced in incremental steps to ensure nothing interrupts normal service levels. iTEC is now in full operational service for Prestwick’s upper airspace sectors and it will be introduced to our other operations across NATS over the next four years.

Finally, one thing that you might have noticed from watching Skies is that the controllers in Terminal Control use paper flight progress strips. The traffic over London is so complex, with aircraft all turning, climbing or descending, there has traditionally never been an electronic system to match tried and tested paper strips. However all that is set to change with a brand new electronic system coming into service next year. 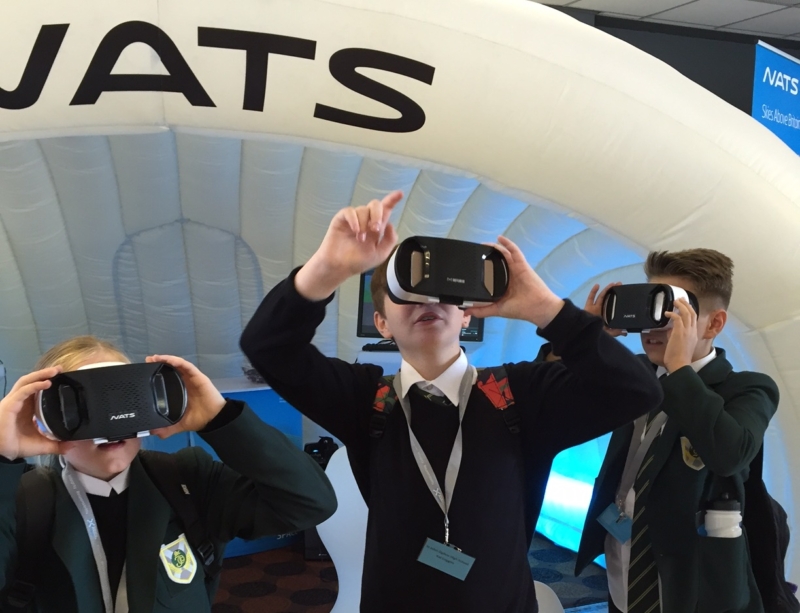 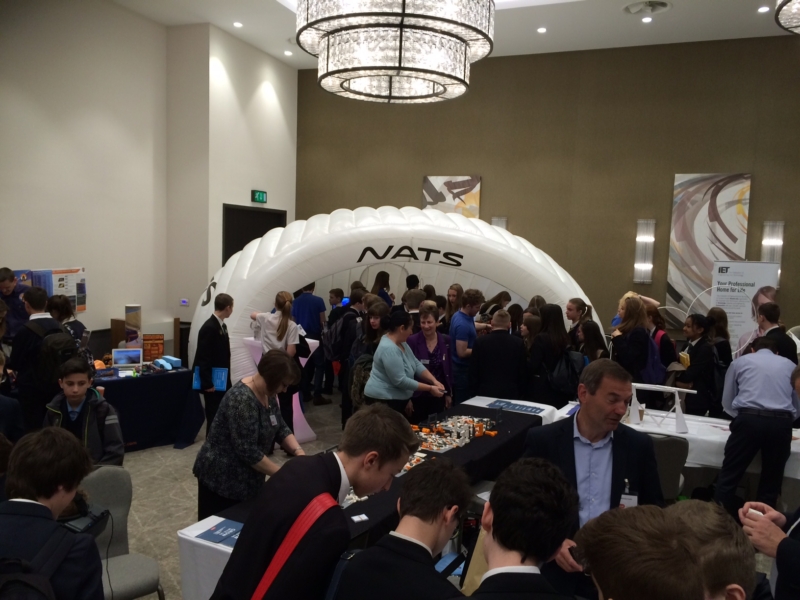 David Hawken is Engineering Director in NATS Operations, responsible for leading a team of 800 engineers who design, procure, operate and maintain the engineering systems used to provide Enroute Air Traffic Control in the UK.

David is a Chartered Engineer, with a degree in Electrical and Electronic Engineering and has a track record of delivering change without compromising safety and service quality. His career started in the rail industry with London Underground where he trained and then ensured that new signalling systems met their safety requirements.

He moved to NATS, the UK Air Traffic Control Provider, in 1992, where he has held a variety of engineering management posts until he became Engineering Director in 2012.