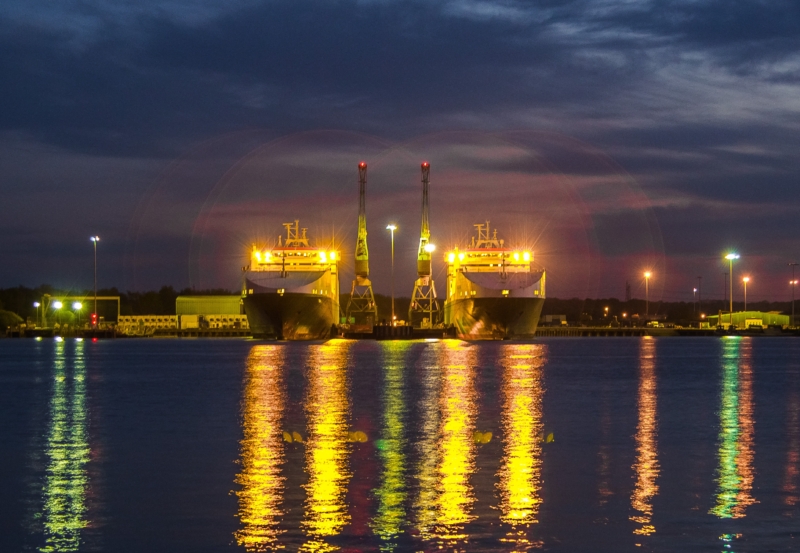 The High Seas: the next airspace frontier?

The ship that never calls at port?

Navigation at sea is very different to aviation – with the exception of a few very busy traffic management schemes such as those in the English Channel, ships are largely left to depend upon the training of the captain and self-separation. But on the issue of drones, there is absolute agreement – they are already here and are able to deliver substantial benefit to UK plc.

Whilst much of the focus to date has been on the growing population of hobbyist drone users, less attention has been given to the commercial value that drones might be able deliver, including in the maritime sector. This was the subject of a recent Royal Aeronautical Society conference entitled “RPAS Operations in the Coastal and Maritime Environment.”

Speakers across the board spoke of the opportunity to save expensive labour and crewing costs, increase operational efficiency, reduce carbon footprint, reduce fuel bills and improve safety through greater use of RPAS, or drones.

Perhaps the specific example that caused the biggest response from the audience is a proposal from Maersk. What was presented has the potential to truly transform the world of maritime and land cargo as we know it and – along with it – airspace over our coastal waters.

Imagine a cargo ship that never calls at port and has no crew. Instead of trying to squeeze ever larger ships into single ports, it stays docked out at sea and replies upon drones to transfer cargo containers to and from the ship. Our ports become airports. Major road and rail termini even become airports. I’m not sure how a light aircraft crossing the channel would react when faced with a cargo container heading straight for them, but it serves to demonstrate just how much impact drones could have on our daily lives.

What would this mean for our legal frameworks and those frameworks overseen by ICAO and the International Maritime Organisation (IMO)? It’s far from clear as one of the day’s speakers pointed out! Many questions arise when one begins to consider the implications of commercial mariners displacing or augmenting their operations with low level aviation. What is the definition of international waters and what governs economic activity beyond our territorial waters? What happens if our FIR extends into so-called international waters? What obligations exist upon State or commercial aircraft to comply with local ATS authorities? How might we see these blocks of uncontrolled airspace evolve?

Perhaps the greatest challenge to today’s legal framework was presented by Southampton University who spoke of their R&D activities and the development of a 3D printed drone. Other than batteries, servo and camera, the remainder of the aircraft can all be manufactured on-board a ship, providing reconnaissance capability for less than £5k total cost! An aircraft both manufactured and taking off from international waters? Somewhat of a challenge to today’s familiar paradigm of certification and airworthiness!

As I reflected on the contents of the day and what it meant for NATS over the next few years, I began to view the emergence of RPAS in a different light. It’s all too easy to think of drones as ‘doing what we already do, but without an onboard pilot’ – but this hugely underestimates their potential utility.

In reality, what drones do is enable aviation to displace other modes of transport and do in the air what we might have traditionally done by ship, car, truck or foot. One only needs to briefly consider the implications of this statement to realise just how vast this industry could become. Perhaps the UK’s combined maritime and aviation heritage provides it with an opportunity to lead in RPAS applications at sea – and perhaps the airspace beneath our oceanic FIRs provides the next frontier for growth.

Can just see a drone discharging 18.000 teu,s. And Bill Gates has just suggested that all robots should pay some form of income tax/NI to ease the pain of all of the lost jobs

Given that a Chinook is capable of lifting just one TEU, how will this happen Andy? Who will be separating the drones that will be required to make between 2,000 and 28,000 to and from the ship, depending on its capacity. If the ship has no crew, what lines of employment will the potential crew members be engaged in? How will the vessel be steered? If the cost-saving ethos of your argument is realised, and many are put out of work,who will be able to afford to buy all the junk that is contained in the TEUs aboard said ships?