Helping Flybe to a flying start at Heathrow

When Flybe, Europe’s largest regional airline, told us they were launching new routes between Heathrow and Aberdeen and Edinburgh starting on 26 March, we knew it was extremely important to achieve a seamless integration into the Heathrow operation.

Heathrow Airport Limited is really keen to deliver greater connectivity into the UK regional airports, supporting national growth and the arrival of Flybe is crucial to this strategy. However, with increasing focus on resilience at Heathrow, introducing a new carrier into one of the busiest airports in the world needs careful planning, especially as Heathrow is usually associated with very different aircraft to the Q400s that Flybe are using on the route.

We produced a storyboard of Flybe’s routes into and out of Heathrow to identify any areas for consideration and to offer advice on operating within this particular airspace. We also did a lot of work to understand and make possible how Flybe’s flights could be integrated with the other traffic using Heathrow. The airline uses turbo prop aircraft that have a similar flight profile to Heathrow’s usual traffic on approach, but are slower in the hold and need more time to move from the hold to final approach.

We also worked with the Flybe operational team to handle a proving flight in the days before launch. Controllers at Heathrow and Swanwick were on hand to evaluate the flight and both the flight into Heathrow and its subsequent departure went very smoothly.

For Flybe, all of this groundwork meant that they could launch their new services with full confidence that the transition would be seamless and knowing they’d done everything possible to plan ahead. For us at NATS, it was a chance to strengthen our relationship and help a valued customer, while also ensuring there was no impact on other traffic at Heathrow.

It’s been hugely impressive to see the efforts made by Flybe to listen, learn and do whatever needed to integrate into Heathrow with the minimum of fuss. Collaboration is always key and the success of a seamless start to operations at Heathrow has clearly demonstrated the benefits of collaborative working and is a great result for all involved – Flybe, the airport and us. 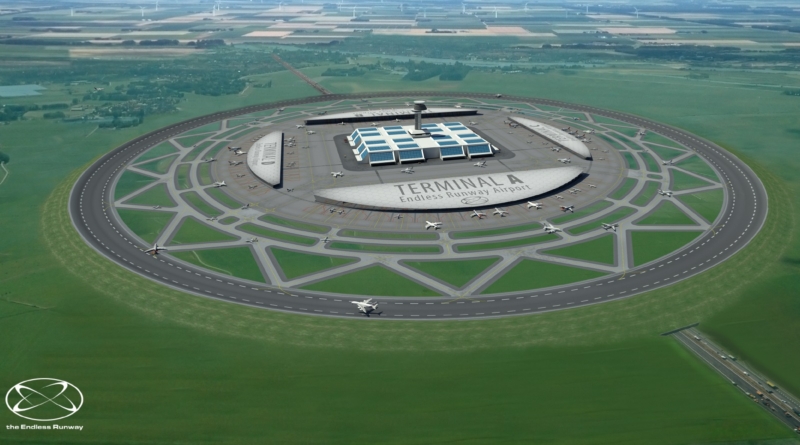 Measure, monitor, reduce: How can ANSPs help the environment?

Dale has been with NATS for over 17 years, the majority of which have been spent at Heathrow Airport. He has covered a variety of roles during his time at the tower and is currently the Head of Air Traffic Services.