You might have read the story of Virgin Airways flight VS65 which was hit by lightning last Wednesday, just 10 minutes after departing Gatwick Airport on its way to Montego Bay…

Aircraft are hit by lightning far more frequently than you might think and, although this could cause serious damage and result in lengthy delays, most of the time it goes completely unnoticed.

Thanks to the design and structure of modern aircraft, lightning strikes tend to be ‘over in a flash’ and have no serious consequences. But, when a pilot needs to land because of significant damage, air traffic control plays a pivotal role in managing the flow of aircraft through our airspace and getting them back to ground safely.

If a pilot suspects that the aircraft has been hit by lightning and believes that damage has occurred, they will contact air traffic control and tell us that they need to return to the nearest airport. Where the pilot has declared an emergency, he will be given a priority approach.

Our controllers are used to this kind of disruption to air traffic and pilots are no stranger to a ‘go-around’ – often caused by an infringer flying in controlled airspace without permission, or heavy winds!

Dealing with bad weather is one of the most difficult things for air traffic controllers to manage. Its unpredictable nature means aircraft aren’t able to fly their usual routes, resulting in unusual flight patterns that add hugely to the complexity of the airspace and the workload for each controller.

However, the training our air traffic controllers receive ensures that even the most disruptive events are safely managed! 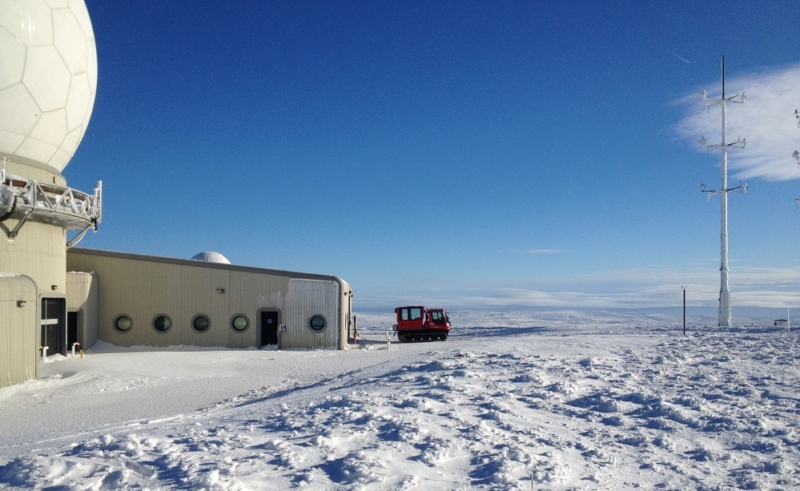 The perils of winter working