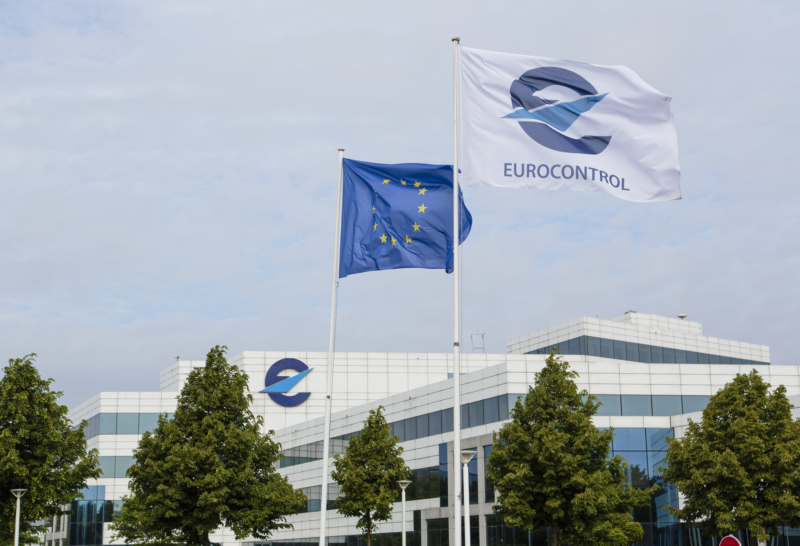 I was delighted last week to see Eamonn Brennan, currently my opposite number in Ireland, elected to run Eurocontrol, the Europe-wide coordinating body for air traffic control.

He takes over in 2018 and is no doubt already working out what his priorities will need to be – because there are a lot.  And Eurocontrol has never faced any stiffer challenges than it does today.

Eurocontrol is very much at the heart of moves to create the Single European Sky.  Its 41 members include States which aren’t in the EU so I hope that even with Brexit looming, Eamonn will hold it steady as a focal point for the technical and operational challenges that lie ahead.

It is more than 50 years since Eurocontrol was set up, and European aviation has clearly evolved since then – a time when most airlines were nationalised flag carriers and no-frills carriers were unheard of.  Eurocontrol itself has also evolved, to the point where one of Eamonn’s first challenges I believe will be to redefine its purpose.

The EU has taken control of many of the activities that Eurocontrol was originally set up for, and created new bodies to manage them…… EASA, for instance, to manage safety across Europe, the SESAR Joint Undertaking for coordinated R&D in ATM, and the SESAR Deployment Manager to coordinate the funding and implementation schedule of the SESAR programmes across the continent.

Securing agreement for Eurocontrol’s future role will be no mean feat in itself with such a wide and diverse membership, and even more diverse opinions!  Most members recognise its merits and the advantages of many of its functions like the Central Flow Management Unit (CFMU) which recently celebrated its 20th anniversary and is genuinely welcomed as having improved coordination and helped reduce delay across Europe.

Maintaining strong customer focus will be paramount, particularly for the airspace user community – reducing costs and adding value and being transparent about how they will achieve that, with clear and simple governance. Eurocontrol needs to demonstrate a clear support for all aviation stakeholders in Europe, doing whatever is necessary for the aviation industry to operate safely and securely, and serving the citizens of Europe.

Eamonn and I have worked together on the UK-Ireland FAB and on many other initiatives where cross-border cooperation is key.  Knowing Eamonn as I do and seeing the way the IAA, under his leadership, has supported Ireland’s aviation stakeholders, I am convinced that Eamonn is exactly the right person to take on this difficult task.  Appointments of individuals into key roles in inter-governmental organisations is often fraught with politics at state level and can result in decisions that don’t always favour the best candidate – I am delighted to see that in this case those casting the votes have got it spot-on! 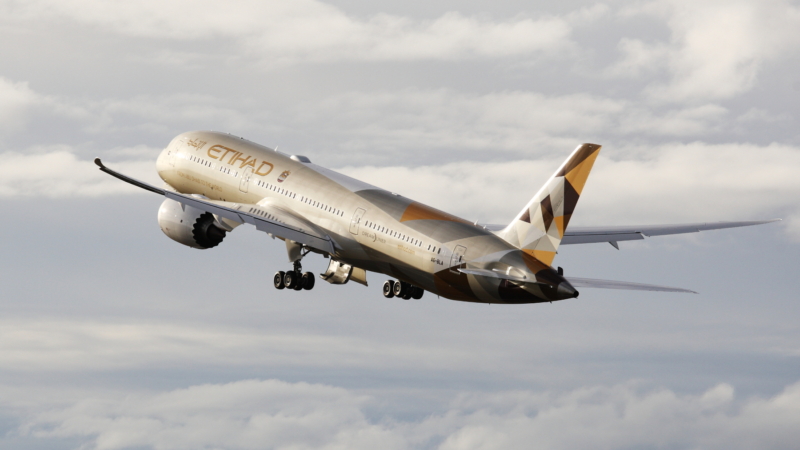