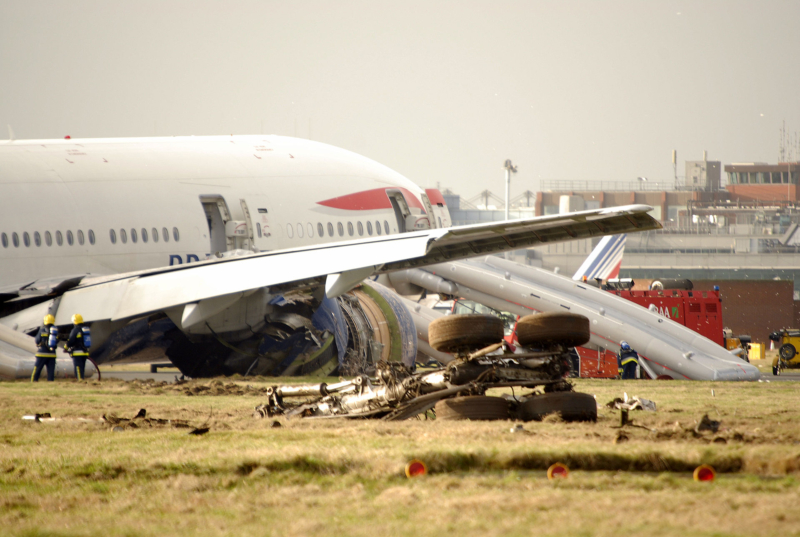 Thankfully for most of us the worst crisis we might face when walking into the office each day is finding out we’re out of coffee, or that the printer is on the blink again.

But what is it like to do a job where you could to be faced with a real life or death situation at a moment’s notice? How many of us would have the skill, confidence and sheer courage to stand up in the face of incredible pressure to do what’s needed?

That was the situation faced by air traffic controller Greg Kemp when, 10 years ago last week – on 17 January 2008 to be exact –  flight BA38 crash landed short of runway 27L at Heathrow Airport.

What would then ensue would be among the most memorable, pressurised and emotionally charged few minutes of his life. This is the first time he’s spoken publically about what happened.

Greg’s shift began much like any other, taking up his position as one of the tower’s Air Controllers with responsibility for giving landing clearances to inbound aircraft. There was no indication that it was going to be anything other than a normal day. “Every shift at Heathrow is busy, but even here there is an element of routine. I seem to remember we had a little low cloud initially, but by mid morning we were well into the swing of managing what are the two busiest strips of tarmac in the world.”

It was at around 12.40pm, that everything changed.

A B777 was on final approach from Beijing when the flight crew became aware of engine problems. Still at 700ft, but with no power and both engines totally unresponsive, their aircraft had effectively become an enormous glider with 152 people on board, but none of this was yet clear to observers on the ground.

“We could tell something wasn’t quite right,” says Greg. “The pilot was clearly trying to keep the nose up, and at first I thought he was going for a missed approached and ‘go around’. You just never really think something is going to go seriously wrong, but he just kept getting lower and lower.”

And then came the call over the radio – ‘Mayday Mayday’: “From the time I got that call through to the aircraft hitting the ground was literally seconds. It was one of those moments where things seem to simultaneously be happening in slow motion and in a total blur. Instantly your adrenaline and instinct takes over.”

Following some spectacular flying, BA038 was able to just limp over the airport perimeter fence. It then hit the ground and then skidded to a halt just short of the runway. Every controller position in the tower has a ‘crash’ button to hit in exactly this scenario. It simultaneously connects the controller to the most important teams on the airfield – the police, fire services and airport operations.

“It’s one of the things you hope never to have to do, but your training just takes over. We have a script or checklist of things to say once you hit that button – what’s happened, where and the relevant rendezvous point. If you get the chance to listen back to the RT now, you can hear me actually read out part of the scripted checklist it as I’m relaying the information. Everything was happening so fast I just didn’t want to miss anything.”

On this day 10 years ago, the heroic skill of the flight deck and cabin crew, as well as the staff in the LHR ATC Tower (especially @gregkemp25), ensured the safest crash landing possible for flight #BA38. Aviation heroes! pic.twitter.com/HD2TfPlvDN

Listening to the RT that thing that strikes you is how incredibly composed Greg and everyone else sounds, but how was he feeling inside? “I think you are calm in the moment, but only because of the training and preparation that all controllers go through. It becomes like muscle memory – all you do is focus on task management. What do I need to do? What can I do to help? And you get on with it.”

The aircraft itself was unsalvageable – and there are famous photos of it with part of the undercarriage torn away – but more importantly and perhaps remarkably, there were no fatalities and only one serious injury, although that wasn’t clear to Greg at the time.

“Dealing with an incident like that is really in two parts. We have the crash itself and the role we need to play as a team of controllers – getting the fire service out, sending the next arrivals around and working with Swanwick to hold the inbounds. Then after that you step away and, there is the investigation and debriefing.

“As soon as I was relieved by a colleague, I don’t mind admitting that I became extremely emotional. It was like it all suddenly hit me, what I’d seen, what had happened. I’d just seen an aircraft fall out of the sky and at that stage we didn’t know if people had died.”

NATS has a range of support services available for air traffic controllers that might have been involved in a traumatic incident. “We call it diffusion and I had fantastic individual support, but we were also all able to talk it through as a team. It made a huge difference. I then took some time out, came back and 10 years later I still love the job. I wouldn’t do anything else.”

Twice a year, all NATS Heathrow controllers go through specialist training designed to help prepare them for being involved in an emergency situation. But it’s precisely because flying is so safe that this kind of training is needed.

“It’s the nightmare scenario for any controller, and lots of my colleagues have never been involved in anything like it, but we all know one day it might happen to us and we’ll need to be ready.”

NATS is currently recruiting for trainee air traffic controllers. If you think you’ve got what it takes, apply now at nats.aero/careers

[Header image by Marc-Antony Payne via Wikipedia CC BY 3.0] 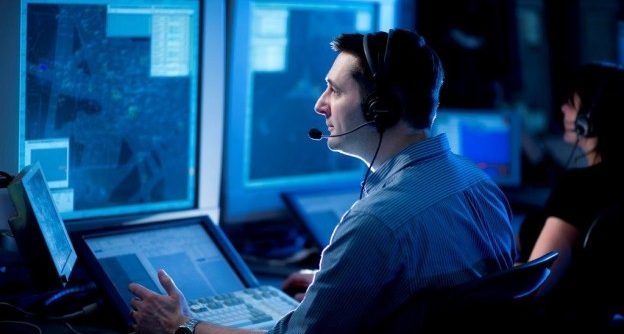 How do controllers train for unusual situations?

An interesting article, it’s just a pity it wasn’t proof read before it went live.

“…….Listening to the RT that thing that strikes you is how incredible composed….”. Do you mean incredibly composed?

It’s no good spellchecking it if you’re using the wrong words.

Top job by Greg. It was literally an exemplary reaction. Remember it well. Also a great job by the other tower staff and wider colleagues at TC and AC Swanwick to cope with the aftermath.

Excellent piece of work – what a great advert for NATS and their staff.

Hello there. I was the police Controller on duty that day. You did a great job as with most of this things they never go according to plan. The blog tells exactly as it was it’s a good job you didn’t proof read it. Well done mate. Nick Gibbison ex SO18 Aviation Security. 1988-2015.