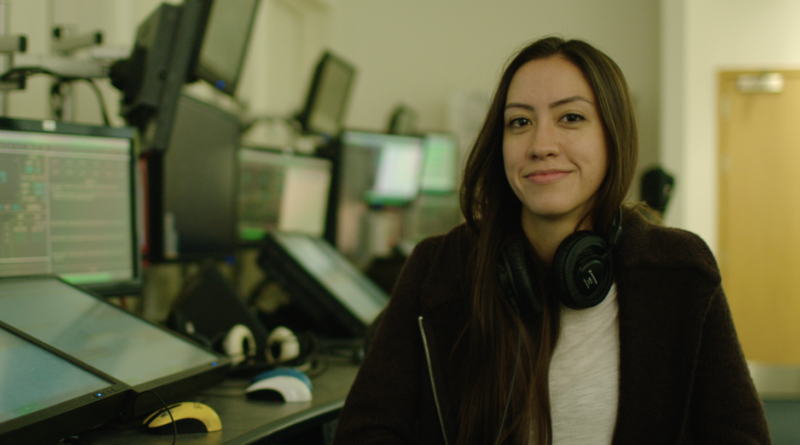 My story – Being a Trainee Air Traffic Controller #OurAmazingEveryday

To be completely honest, I didn’t really know this job existed until I came across it. I was teaching English in Japan for a few years, and then when I moved back to the UK I got involved with film directing. But I wanted a change of career, something that offered stability but was interesting and a challenge.

For a lot of jobs you need previous experience or even a relevant degree before you can apply, but then I discovered NATS and the opportunity to train as an Air Traffic Controller. You don’t need a degree or any previous experience – in fact, I hadn’t even worked in the aviation industry or really considered it before I applied.  But it sounded really interesting, so I gave it a go, and here I am – a Trainee Air Traffic Controller – or “TATC” as we’re called in NATS!

The first month or so of your training is classroom based and focused on the fundamentals of air traffic control as well as aircraft types, weather, aviation law and of course how airspace is structured.  I found it really interesting because it’s all new and I enjoyed getting back into studying. Then you start on the simulators, it’s really challenging but you can look back at the end of a week and see from the beginning of that week to the end just how much you have learnt and achieved in a very short period.

On my course there is quite a variety of people. About half of us have no aviation experience and half do. Two guys even have pilot licenses! There are some that came from college, some straight from Uni and some from jobs.

Although we come from different backgrounds, I think our attitudes are very similar.  We all love to be challenged and we’re all quite competitive. We also like to keep pushing ourselves and have an inner drive to want to improve and get better.

From what I’ve learnt so far, there isn’t one particular thing, like a skill or ability, that makes a perfect controller. So it’s pretty hard to say what type of people should apply.  But I would definitely say that having good spatial awareness really helps. Being able to imagine a 3D picture in your head and where things are is a real bonus.

I also think an ability to quickly respond to changing events, sum up what’s going on in your mind and make quick decisions is key. You need to be able to focus – concentration is key as you need to keep your eye on the ball at all times when you’re controlling.  If you’re someone whose mind wanders or gets easily distracted – then maybe it’s not for you!

The first time I spoke to live aircraft, it was equally exciting as it was scary. But generally, when you’re controlling you just think about what you have to do with each plane, you don’t think about the responsibility as much. You focus on the aircraft and where it needs to go to keep moving safely – that’s as far as the thinking goes in the moment when you’re controlling.

Leo training in the Aerodrome Simulator

When I tell people what I’m currently doing people think it’s pretty cool and are full of questions. Most people don’t understand what the job involves so I often have to explain it. I like the fact that it’s pretty unique and that’s partly what attracted me to it to be honest. You’re doing something very different but it’s important and challenging – and it’s really enjoyable.

I don’t know if I could pick one best moment as a trainee so far. Learning all the theory was really interesting to start with but then when we began on the simulators, and started putting the theory into practice, it got even better. Feeling your skills growing as you practice different scenarios in the simulators is incredibly rewarding.

I’m now training with live traffic at Belfast International Airport and absolutely love it. The team here have been incredibly welcoming and supportive as well as being just really fun people to be around. They’ve got quite a complex airspace here and quite an unique assortment of traffic to manage, which makes the controlling extremely challenging and varied, but very enjoyable as no one day is ever the same. There’s still so much to learn, but every day I look forward to coming in to train and tackle whatever new puzzles the air traffic is going to present. It never feels like work, and I hope to continue a fulfilling career in air traffic control. 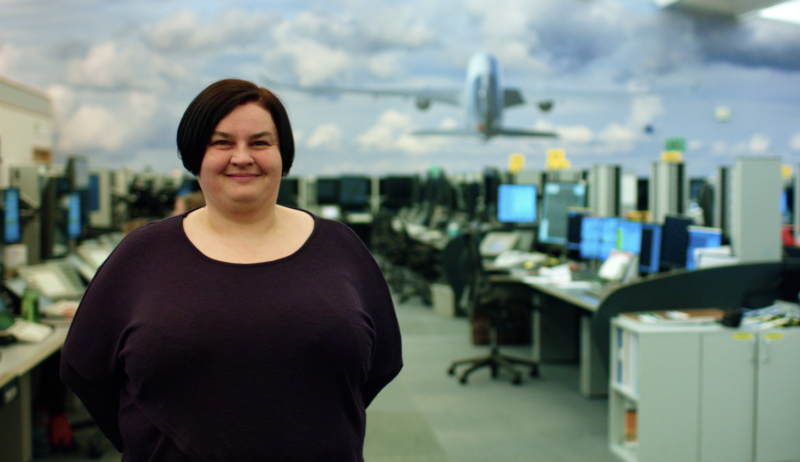 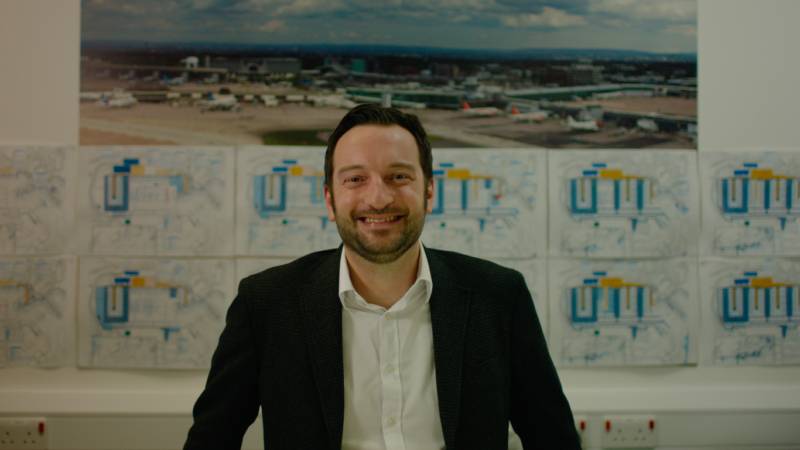 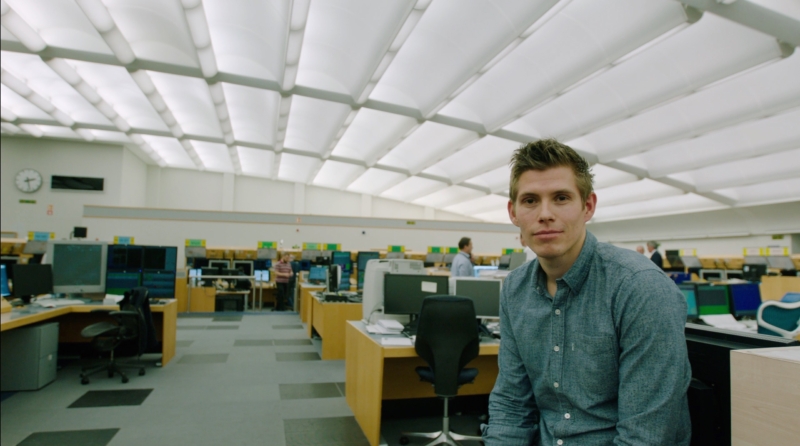