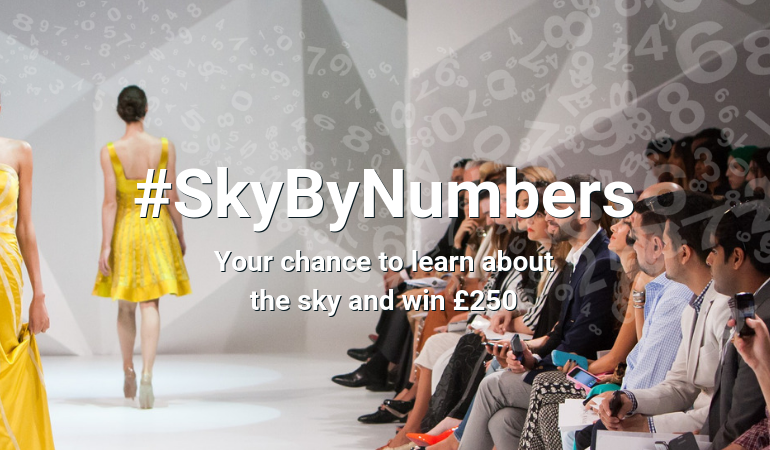 Amanda Wakeley, Christopher Kane and Victoria Beckham are just a handful of iconic designers gearing up for one of the ‘big four’ fashion events of the year – London Fashion Week.

Twice a year designers, A-listers, models and industry insiders from around the globe descend on our capital in a display that will inspire our wardrobes for the coming months. It’s a truly international affair with last year’s show hosting more than 5,000 guests from over 70 countries, according to the London Fashion Week.

And, according to the British Fashion Council ‘the majority of our exports to non-EU markets, especially USA, Japan and China, are commissioned as a result of attendance at key international trade shows and fashion.’ weeks’. But have you ever thought about how they get here?

Well, chances are many hundreds have flown in from stylish cities around the world via UK airspace – helped by the dedication and professionalism of NATS’ air traffic controllers.

That’s why this week’s Sky By Numbers question is:

What is the combined number of flights that came into the UK from New York, Paris and Milan during London Fashion week in 2017?

So, if you’re sure you have the answer, have an inkling you might be right or just want to take a punt for your chance to win £250, head to our Facebook, Twitter and Instagram channels to enter. Don’t forget to include the hashtag #SkyByNumbers in your answer.

To raise awareness of the important role our air traffic controllers play in our day-to-day lives, we’ve launched the #SkyByNumbers campaign. So, whether you’re planning to sit front row at one of the shows, or simply enjoy footage of the catwalks from afar, why not take a moment to think about the central role airspace plays in your lives? 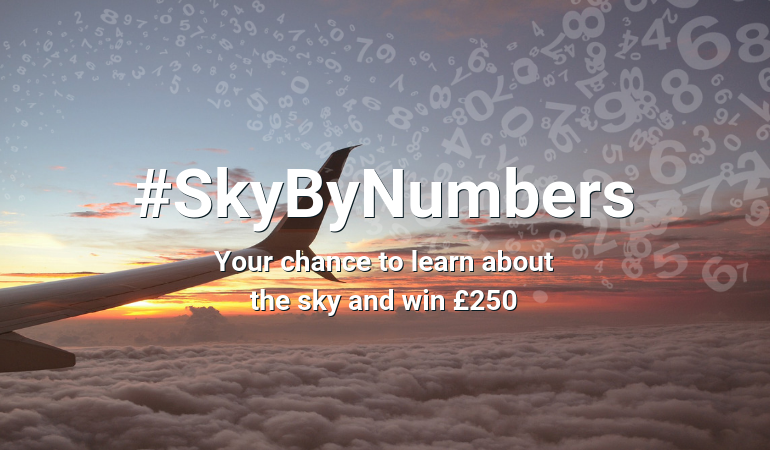 The summer holidays are slowly coming to an end, but the job of the air traffic controller continues… 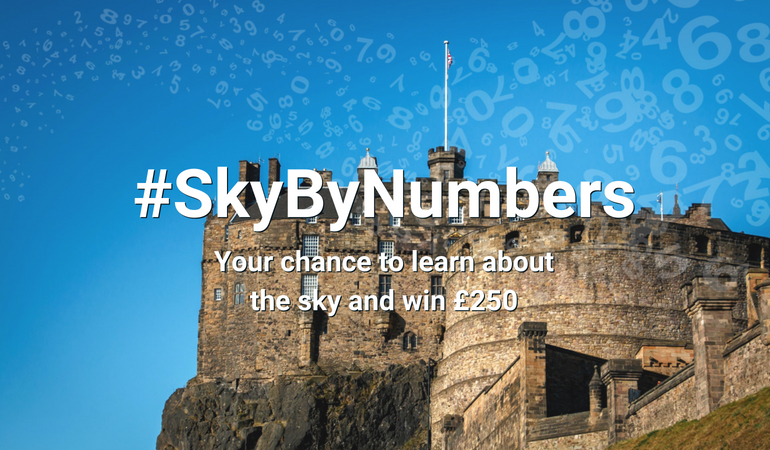 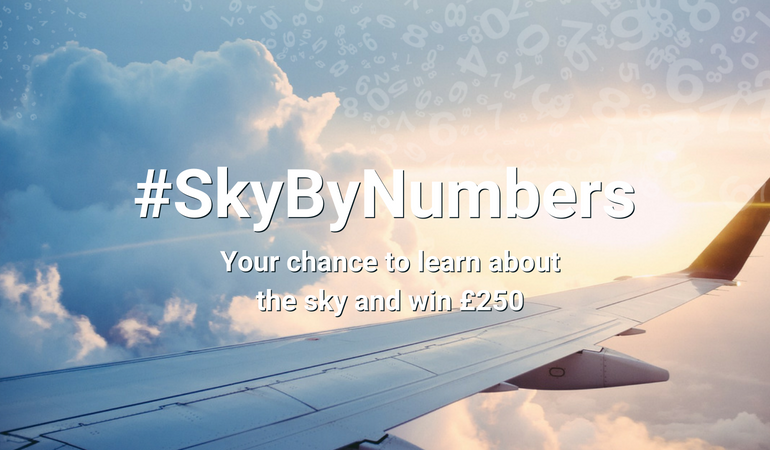 I might be wrong, but this appears to take ‘dumbing down’ to previously uncharted low levels.