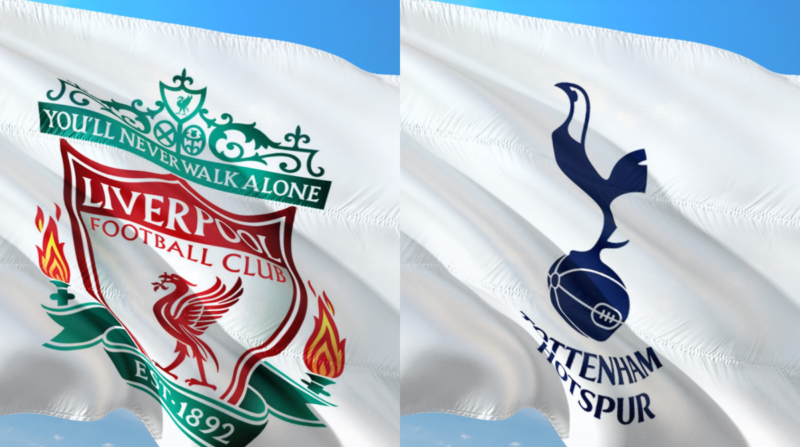 Last week saw the busiest day of the year so far, signalling the kick-off to what is likely to be the busiest summer ever in UK airspace as traffic levels continue to outstrip forecasts.

This Saturday’s Champions League final between Liverpool and Spurs in Madrid is the summer’s first big milestone. With two English teams contesting the title we’re expecting to handle up to 800 extra flights between Friday and Sunday, ferrying tens of thousands of fans to the Spanish capital and back, with Madrid airport themselves expected to handle a record number of flights with over 1,100 biz-jet and 400 charter movements planned over the three days.

Managing these levels of traffic that is going to be a big challenge and you can read more about the planning and preparation that’s gone into it in Wendy’s blog post from last week.

Looking after those extra flights on top of what is already the busiest time of year is a huge undertaking. And while we can’t do anything about which team comes home with the trophy, together with the airports and airlines, we’ll be doing everything we can to get people to the game on time and home again, safely.

We’re expecting around 400 additional charter flights – which will include airlines moving aircraft around to get them in the right place – and then over 200 private jet movements. And that’s on top of the 8,000+ flights we’d handle on a normal May day. In fact, this Friday we could see another record-breaking day for UK flights with over 100 additional movements expected as some fans fly-out for a longer weekend break.

The extra demand forecast for this weekend, with additional biz-jet flights still expected

Interestingly, due to a lack of extra capacity at the south east airports, more than half of those extra charter flights will be to and from Liverpool Airport, regardless of the affiliation of the fans on board. Manchester, Luton and Stansted will also see extra flights, along with Southend and Gatwick.

Things start off relatively quietly tomorrow with a handful of flights per-hour spread over the day, before it heats up on Saturday with airlines getting aircraft into position and then off to Madrid. Concentrations of arrivals (positioning flights) and departures into Liverpool are expected throughout the early hours, peaking at 11-13 per-hour.

The stadium is only around 3 miles from the airport, so flights are then expected to depart relatively quickly after the match, arriving back in the UK in the early hours of Sunday. Those specially chartered aircraft will then fly back to their usual homes to resume normal services, so there will be a lot of unusual activity.

The main routes charter flights will be taking.

Of course all this could yet change if there is extra time and penalties, but usefully, passengers in Madrid will be able to jump on any flight home regardless of their actual booking, as long as they have a valid ticket with that particular airline.

There is no doubt this is going to be a challenging weekend, with limited capacity on the ground at some airports and in the air making delays possible. It’s our job in Airspace Capacity Management within NATS to try and understand what the airlines and airports need and then liaise closely with our operation to deliver to that plan, as well as coordinating our efforts with our neighbouring ANSPs and Eurocontrol, which maintains oversight of the wider European network.

We know how important it is to get fans to the game on time and we’ll be offering reroute options where we can to help airlines try and beat any delays en-route bearing in mind, of course, that our first priority is and always will be people’s safety.

If you’re flying out this weekend – have a wonderful time. 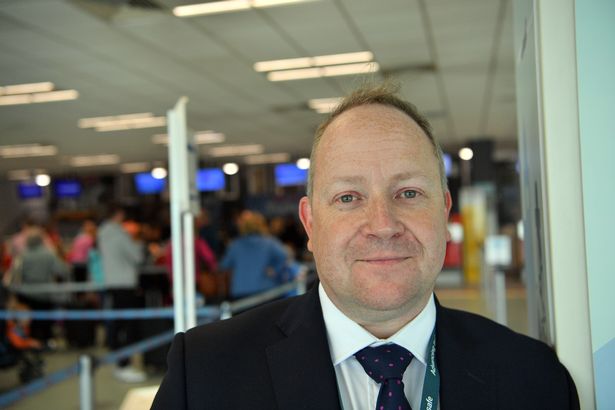