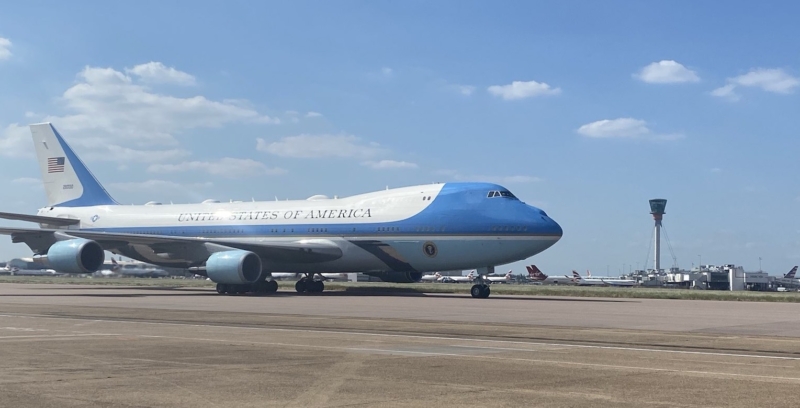 It’s not every day even the President of the United States gets to have tea with The Queen, so when Joe Biden was invited to Windsor on Sunday following last week’s G7 Summit, it’s not something to turn down.

And with Windsor Castle close enough to see from Heathrow tower, we were the obvious place for Mr Biden to put down. But getting the President in and out of what is the UK’s busiest airport – albeit with far less traffic than normal right now – is not entirely straightforward.

Heathrow hasn’t hosted a presidential visit since 2008, at which time we had around three months to plan and prepare. This time we had 10 days.

The process started with a small team made up of NATS, Heathrow Airport, NPAS – the Met Police helicopter unit – and various US agencies including the Secret Service and Marine Corps.

Obviously, safety and security for a visit like this, however fleeting, is hugely important, but so too is ensuring that the President doesn’t disrupt or delay anyone else travelling through the airport. That’s a little simpler to do with the current levels of traffic, but it’s by no means easy and took a lot of careful thought.

Not only did we need to come up with a plan to accommodate Air Force One, we also needed to account for the ‘spare’ that always flies with it, the entourage of six helicopters that would fly and escort the President to Windsor Castle… and we had to do it all without delaying anyone else.

I think it’s safe to say the plan was pretty fluid right up to the point that it was finally agreed. The operational ATC procedure ran to 12 pages and was so precise in terms of detail and timing that we chose to conduct face to face, line by line briefings with all the controllers involved.

Unusually, it was agreed that the tower’s two ‘air’ controllers – who are responsible for managing Heathrow’s two runways – would directly control the fleet of helicopters all the way to Windsor. For starters, it’s a short flight so it made sense, but being able to avoid transferring them to the team in London Terminal Control at Swanwick – which looks after the capital’s lower airspace – was a useful way of reducing the overall complexity.

On the day, everything really couldn’t have gone more smoothly. The President was allocated runway 27L meaning everything else – both arrivals and departures – used runway 27R. Natural gaps in the traffic – expertly managed by the Terminal Control team – allowed us to get Air Force One in without any disruption. The six helicopters then took off and actually flew underneath the 27R departures, all of which continued as normal. A couple of hours later the whole process was basically repeated in reverse and Air Force One took Mr Biden off to Brussels for the next leg of his tour.

I’m not sure I’d rush to help arrange a Presidential visit in 10 days again, but it was fantastic to see everything go so well, something that’s testament to the incredible skill and teamwork and flexibility right across the airport community and beyond. Even having to accommodate an unexpected helimed at one point (which was attending an unrelated incident) didn’t faze anyone.

One small final detail I must share… During their time at the G7 summit in beautiful Cornwall, the President’s team became partial to fish and chips, and who can blame them? In fact, they loved it so much that while Mr Biden was in Windsor, a call went out to just about every chippy in the Hounslow area to deliver a few dozen portions to Heathrow Airport…

Good to know the Great British takeaway has done its bit for transatlantic relations. 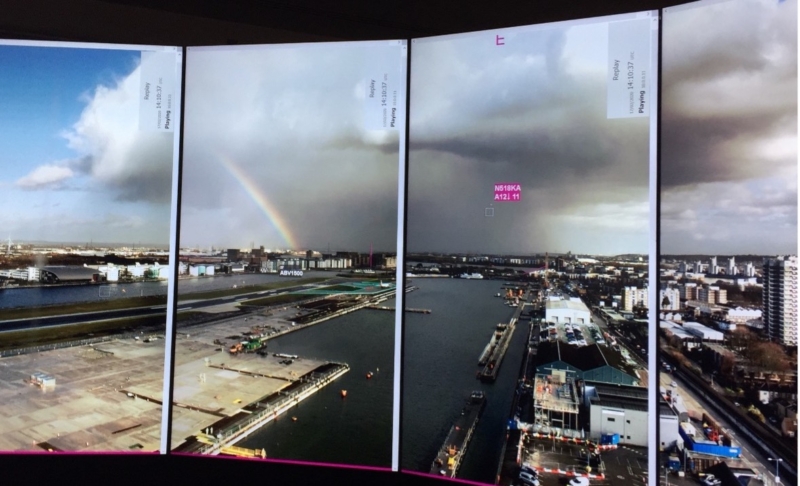 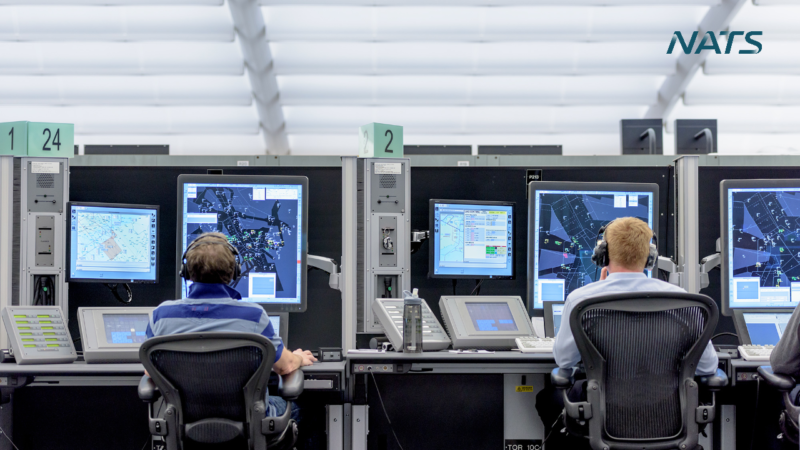 Something different to be challenged by, professionally and safely completed is what ATC is all about to me even though I’m only a humble PPL holder. Well done to all involved and hope the fish & chips helped polish the wings of Aviation.