The clocks have gone back and with that we’re into the winter flying schedule and what are usually the quieter months of the year once the summer season ends.

And while the traffic volumes may have followed that annual trend, I’m really encouraged to see that traffic percentages are creeping up … slowly but surely.  October was our busiest month since before the pandemic, with traffic through the month almost double what it was a year ago. By the end of October we were consistently running above 60% of 2019 levels. Some of our airports are already busier than they have ever been but the picture remains very varied across the country.

I think people are just desperate to get away after such a long time with so many travel restrictions in place.  It looks like the summer season is extending (which we thought it might) with destinations like Greece, Portugal and the Canaries right up at 100% or even higher than 2019 levels.

Could this be the beginning of the end of the COVID blight on air travel? Let’s hope so.  Last week, restrictions on USA flights were lifted and we saw the fabulous dual take-off from Heathrow by British Airways and Virgin to celebrate this huge milestone.  It will be interesting to see how that translates into traffic volumes, though over the last few weeks we’ve already seen an increase in US traffic.  It’s been over half the 2019 levels pretty much throughout October so let’s hope that figure continues upward.

It also means we can look to restart initial training at Whiteley, which we’re currently planning for next February.  You’ll remember that we committed to re-employ our ab initio trainees and will shortly send out offer letters to the first 16 who had gone furthest through their training the first time around.  Within the coming weeks we will also be able to confirm when the next cohort can re-start.

So far, so hopeful.  But although the UK is picking up relative to Europe, we are still a way behind  with Europe’s average at 73% of 2019 traffic levels and some markets actually ahead of 2019 levels, especially in their domestic markets.  And I can’t help but notice the overflights we’re handling – transatlantics at over 70% and non-transatlantics at over 80%.  I’m hoping that with continued flexibility on slots for the airlines, the Christmas and ski seasons will help maintain the upward trend for the UK industry and we can get more closely back to normal traffic levels. 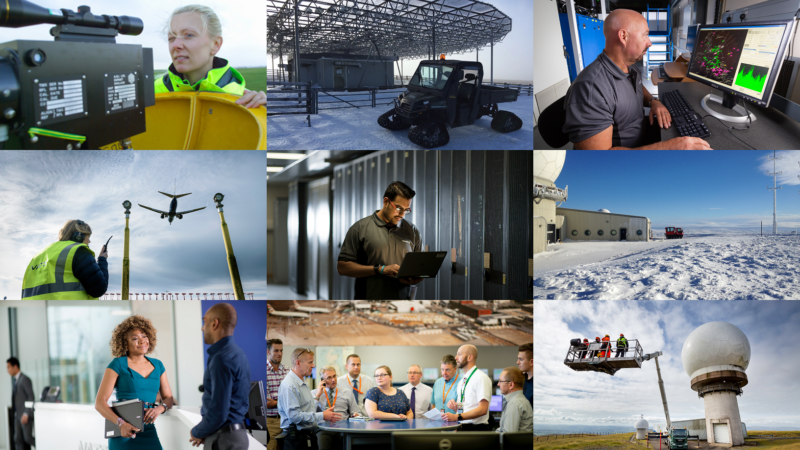