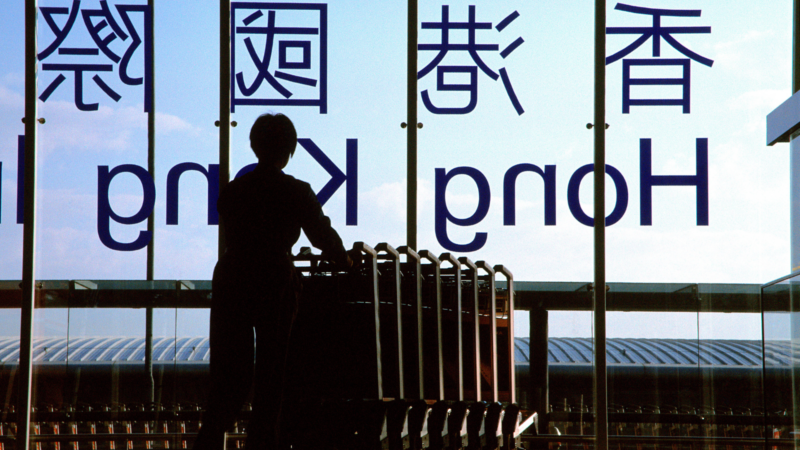 Hong Kong took a big step back to normality last week with the lifting of its strict hotel quarantine measures. Now, instead of having to isolate in a hotel room at their own expense for three nights, residents like me are able to go for their long-awaited leisure travel, while others can go about their business as long as they take PCR and rapid Covid tests until day 7 following arrival.

I am so thrilled about this move as it not only has immediately breathed life back to my personal travel plans but also to our aviation sector that has been on its knees for the past 3 years. Airlines reported seeing a huge surge in interest, with loads of flight searches via their airlines’ website. Cathay Pacific is adding 200 extra flights to its schedule in October to regional and long-haul destinations whereas its low-cost subsidiary, Hong Kong Express, is adding more than 400 flights in the coming months. British Airways is also resuming flights to Hong Kong.

The challenge now is how to rebuild in a safe, considered and sustainable way. In 2021, Hong Kong International Airport handled just 1.4 million passengers compared to 71.5 million in 2019. The journey to reclaiming its crown as one of the world’s most important aviation hubs won’t be straightforward. In a statement, Cathay committed itself to that end, but also said; ‘while we will continue to add back more flights as quickly as is feasible, it will take time to rebuild our capacity gradually.’

While I’m sure passengers and traffic will return to Hong Kong, Cathay and other aviation stakeholders are right to be cautious. A resurgence in demand is much needed good news, but it also comes with its own headaches after such a long, dormant period. As the aviation industry in Europe and North America can attest having emerged from a very bumpy summer, a surge in demand coupled with a lack of capacity on the ground in terms of staff and expertise, can conspire to create an extremely volatile operating environment. Several airports had to make big reductions to their schedules as demand simply outstripped the industry’s capacity to deliver.

It’s a lesson that Hong Kong seems to have taken notice of and in the long run those that can act with greater certainty and confidence will gain themselves a clear competitive advantage.

In an industry where change is constant, the ability to adapt confidently to change has never been so important, especially as we take tentative steps back to normality. Traditionally, at an operational level, we tend to cope with change and volatility; each day going into battle to maintain performance in the face of disruptive forces. In reality, change is often in control of operations.

At NATS, we’re convinced there is a better way, a chance to build back better, harnessing available technology to create a stronger sector that’s more resilient to change and perhaps even a step ahead of it.

Demand Capacity Balancer (DCB) is another advanced, decision support toolset that enables airports to create operational certainty ahead of change. Developed between our operational experts and Frequentis, DCB extends an airport’s operation planning horizon by accurately forecasting demand, capacity, and performance metrics from the day of operations and up to six months in advance, allowing airports to predict, quantify and mitigate change.

As Hong Kong remerges into the world – including hosting high profile events like the Rugby Sevens and the Global Financial Leaders’ Investment Summit – understanding how fluctuations in airline schedules and the resultant volatility might impact airport operations could help it reclaim its rightful place that much quicker. 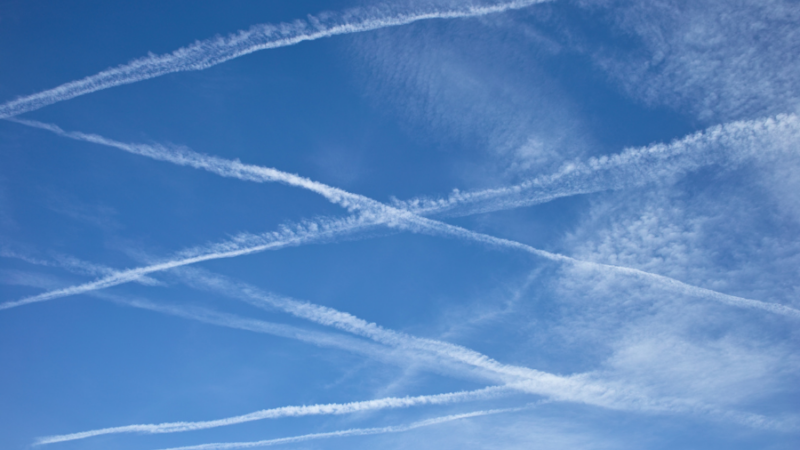 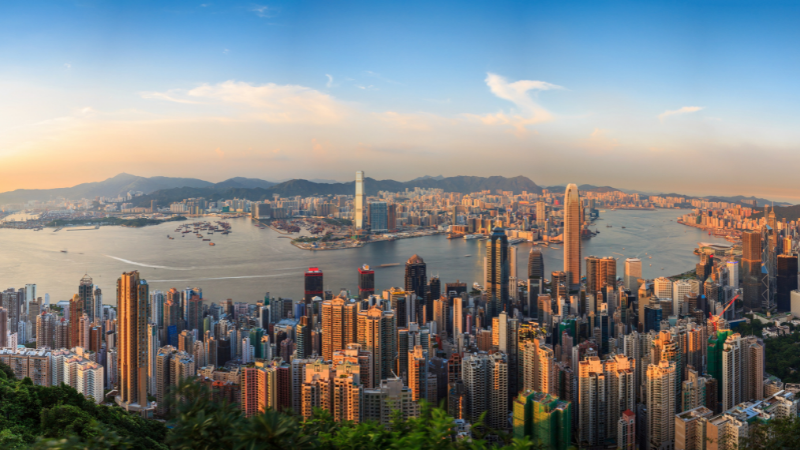 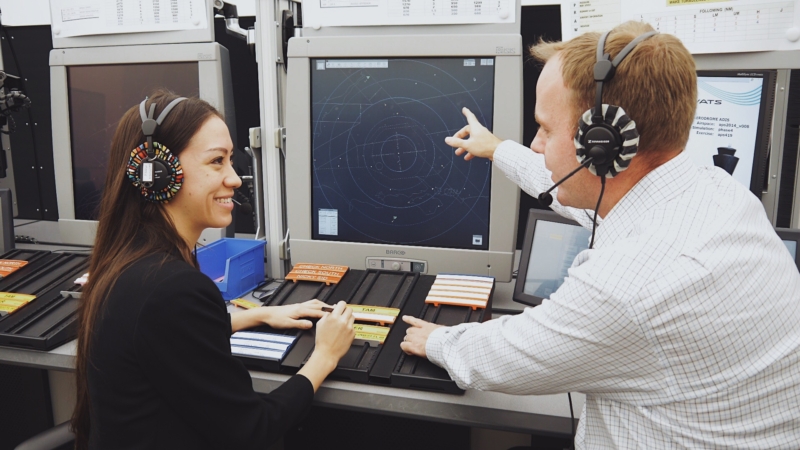 Challenges of manning the skies in the Asia Pacific