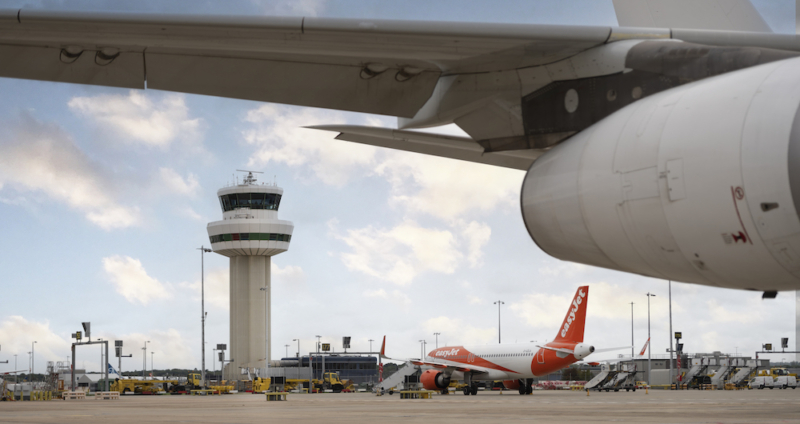 Last week NATS took over the air traffic control service at Gatwick Airport after an absence of six years.

It’s great to be back, both for NATS and for me personally. It’s an airport where I’ve spent a huge amount of my career, both as a controller and managing the air traffic operation, so it felt quite special as we hung the NATS sign back up at the tower entrance.

The transition itself went seamlessly, but it was over 18 months in the making, a process that included demonstrating NATS’ capability and competence to the CAA, as well as setting up IT and HR systems. It took a huge amount of work from lots of people across NATS and I’m hugely grateful for their support.

There is a certain buzz about Gatwick that I’ve never quite felt at other airports. No one moves as many aircraft off a single runway as the team do here and there is nothing quite like seeing it in full flow. And as the industry continues to recover and rebuild from the impact of Covid, it’s a very exciting time to be back, working together with the airport team to deliver the very best possible service to the airlines and their passengers.

That includes looking at introducing new technologies like our Intelligent Approach arrivals spacing tool – something that would be a world first for a single runway, mixed mode airport – and the next generation digital ATM tools being pioneered by Searidge Technologies.

But in the meantime, there are more immediate challenges to overcome, and my first priority is to get more controllers into the operation.

The first thing I want to say is that the team at Gatwick; the Engineers, Assistants and Controllers, are brilliant. All of them chose to move over from the previous supplier and we are better off as a business having them in NATS. However, roster resilience – especially when numbers are stretched due to short notice sickness – is our biggest challenge.

Sometimes it’s possible to move shifts around or to offer overtime – and I’ve witnessed the team’s determination and flexibility in filling roster gaps over the past months – but as you’d expect, controller working patterns are strictly regulated and ultimately it can result in the operation being affected. No one in the team ever wants that to happen, it’s not good for the airport, for the airlines or their passengers.

The positive news is that we’ve already started the process to recruit a number of experienced and new controllers, including the training and validation of controllers from our air traffic control college. We are also investing in additional training resources at the airport to give those new recruits the absolute best chance of passing their assessments and becoming licence carrying controllers.

It can take months for a trainee controller arriving at the tower to become fully valid and Gatwick is a challenging place to do the job. Moving 55 aircraft and hour consistently takes a lot of skill, and of course safety is always paramount, so this isn’t an overnight fix. It will take time for the new experienced controllers to get up to speed, and longer for the new trainees, but we are doing everything we can and expect to continuously improve operational resilience over the coming months. In fact we had our first new validation earlier this week, so things are moving in the right direction

In the meantime, it’s great to be back and I hope we will be able to deliver the safe, high performing and resilient service that everyone rightfully expects for many years to come. 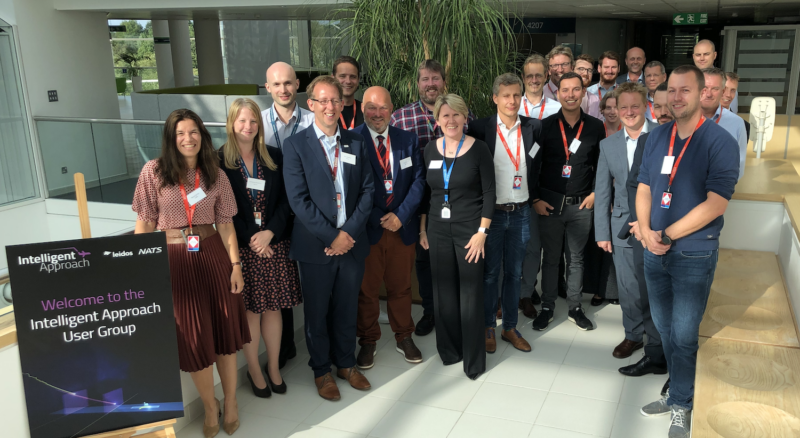 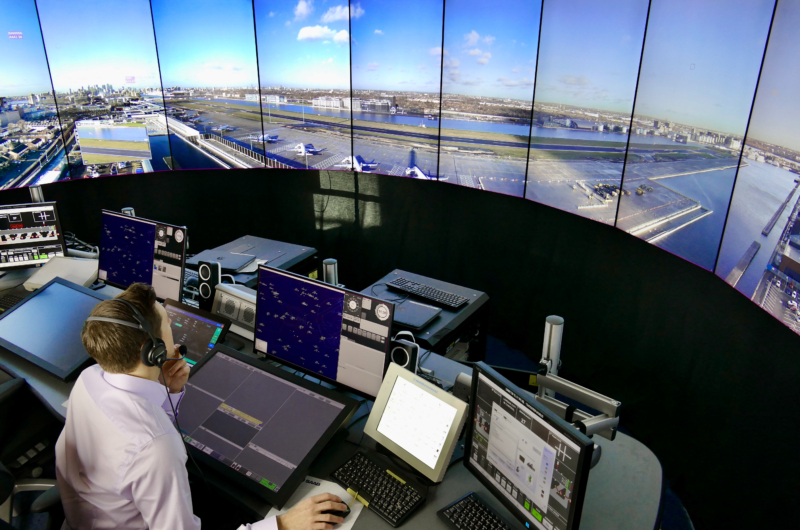 Great to see you back at Gatwick.
Any time any if the team would lije to view GGS Ops please do nit hesitate to contact.
Anthony Parsons-Gorham GGS Ops Controller

Welcome back to Gatwick. Will the window for ATC recruitment be opening as well?

Congratulations Steve and to NATS for securing the contract again. It will be a slow road to full compliment but I am sure you and your team will succeed.
All the best Andy