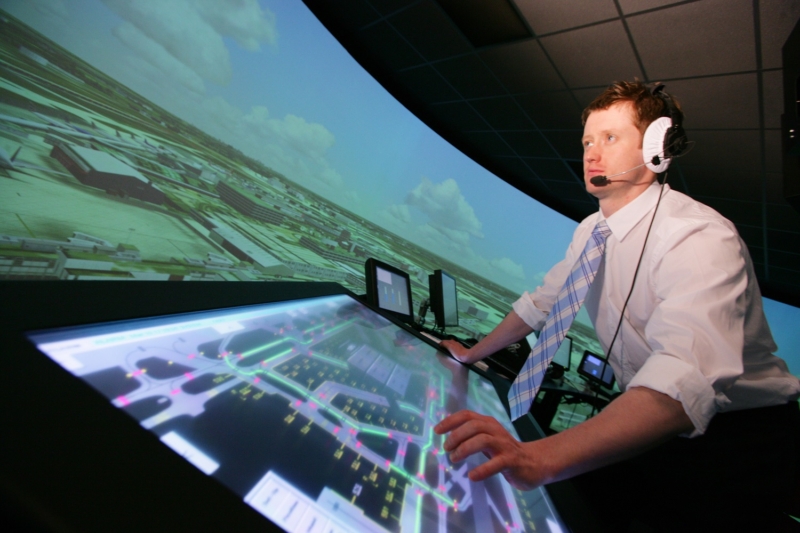 Still time to be a Heathrow controller for the day

There’s still time to enter our competition to (almost) be a Heathrow controller for a day, but time is running out!

You have until 30 September to get your air traffic control inspired patch designs in and I have to say we’ve been incredibly impressed with the quality and variety of the entries so far, some of which you can see below.

The designers of the four best will get the chance to have a go in our state of the art Heathrow 360 tower simulator, with the overall best design also getting produced as a special limited edition.

The simulator is usually off limits to anyone but the tower team, so it really is worth getting involved. Inside you’ll be presented with a full 360 degree wrap-around view of the airport’s runways and taxiways and get a taste of what it’s like to control some of the 1,350 take-offs or landings that make Heathrow the busiest two runway airport anywhere in the world. It’s a close as it gets to doing it for real.

or email it to [email protected]

If you need a reminder of the rules, everything is here. 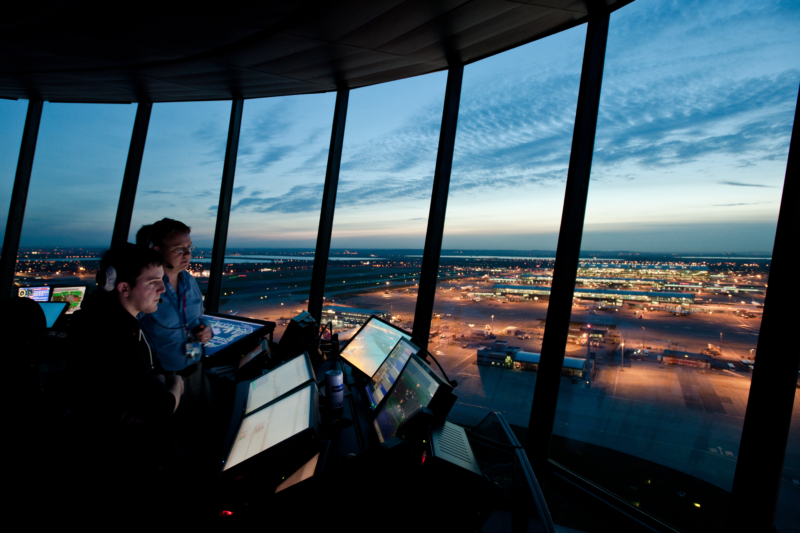 Skies Above Britain: Heathrow after dark 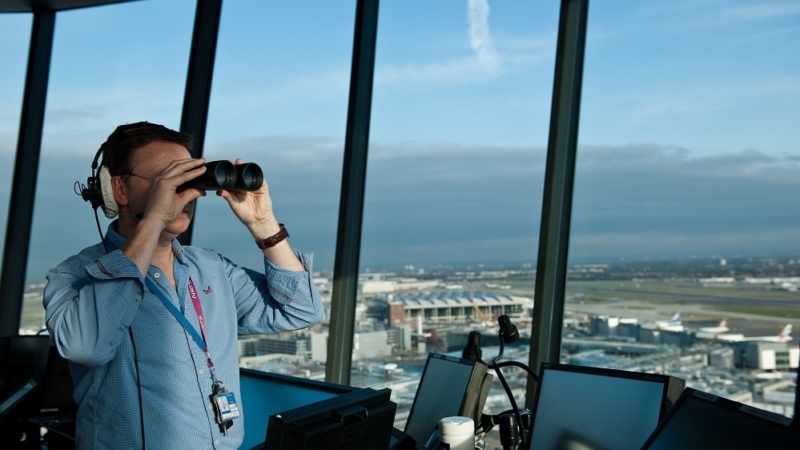 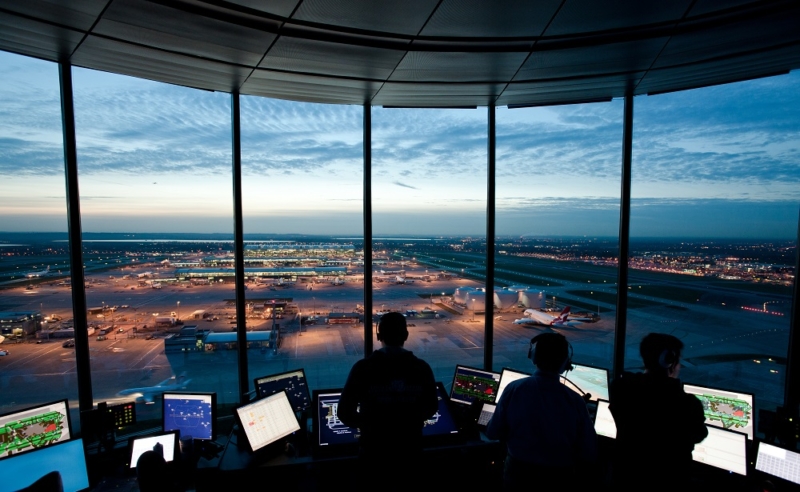 Is there any update on this competition…

What date are the winners revealed?