What is important is that we face up those challenges, appreciate the risk, and do what we can to mitigate it.  From the perspective of airline pilots, our primary concern is the threat of collision.  How can we ensure safeguards are in place to allow drones to be operated safely in airspace with manned aircraft?

Being a professional drone operator, trainer and examiner myself, I can fully understand the positives of drone technology and it is something to be embraced, but as an airline pilot I also fear the risks involved with irresponsible drone flying – particularly in restricted areas such as airports.

In 2014 there were 9 Airprox Board reports involving drones.  In 2016 so far there have been 50.  As the numbers of drones goes up, we can expect these near misses to increase too.

The trouble is that no one really understands what the effect of an actual collision might be. We need more information on just how big a threat they are. We have lots of evidence on birdstrikes but we believe that the impact of a drone could be far worse, taking into account that drones include metal parts and a lithium battery – just what would happen if that was flown into the engine of an aircraft? Or hit the rotors of a helicopter? The results could be disastrous.

Our concerns lie mainly with hobbyist drone users, who often have little training or understanding of the rules of the air and we want these people to be aware of the dangers. We have pressed for better education, which we are pleased the CAA are taking seriously. Their latest programme of activity, including an updated ‘drone code’ is aimed to be a guide for hobbyists. Our own Flight Safety Specialist, Steve Landells, also caught up with a drone operator last year to get advice on safe drone flying – you can watch the video here.

BALPA is enthusiastically pro-drone, and we know they are here to stay but we must ensure we understand the risk and the threat to commercial traffic, and do what we can to mitigate it to ensure that drone users and passengers can both be confident that our skies stay as safe as they can be. 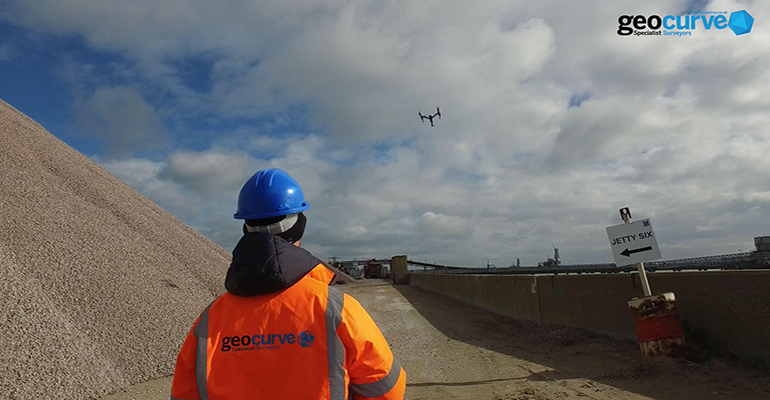 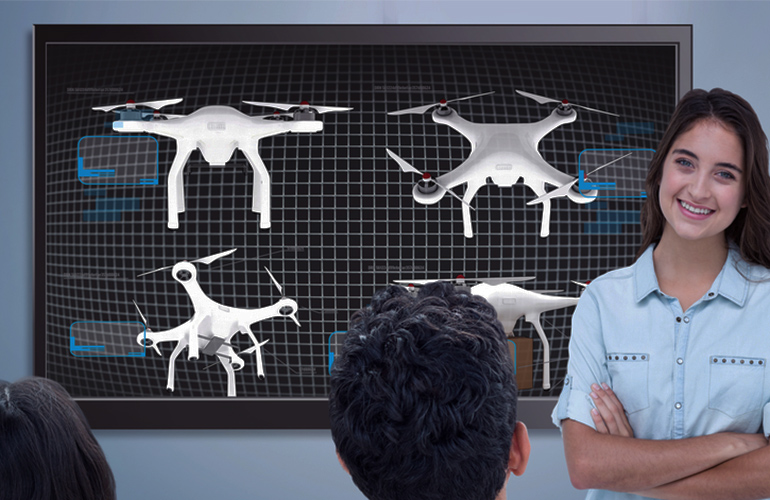 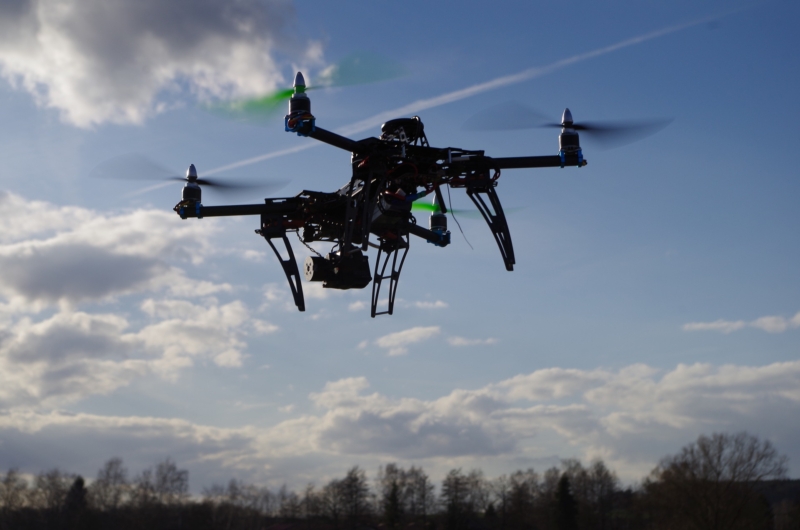 Guest post: The Politics of RPAS: Regulation and Safety

I always find amazing how people can write so much without sayning anything. I mean, nothing relevant or nothing that hasn’t been said before “ad nauseam”. Is that easy or difficult? I wonder

Great article, however you have a promoter claiming your are a UAS instructor over at Linkedin (how i got to your article). I cautioned him about using that verbiage as its questionable and we’ve been warned by the FSDO (starting a workshop at the local wet school for UAS) that we can not use the term “instructor” as there are no Regs or Certs in place yet. Might want to notify the guy that is spreading your marketing link around to drop the “Drone Instructor” term. Just be a CFI, CTP, and a UAS expert or educator to stay “safe” – fellow PPL and professional drone op.

Rich Pullen is an A320 Captain and a drone examiner and trainer. Capt Pullen is a member of the National Executive Council of BALPA, and is Chairman of the BALPA Flight Safety department.