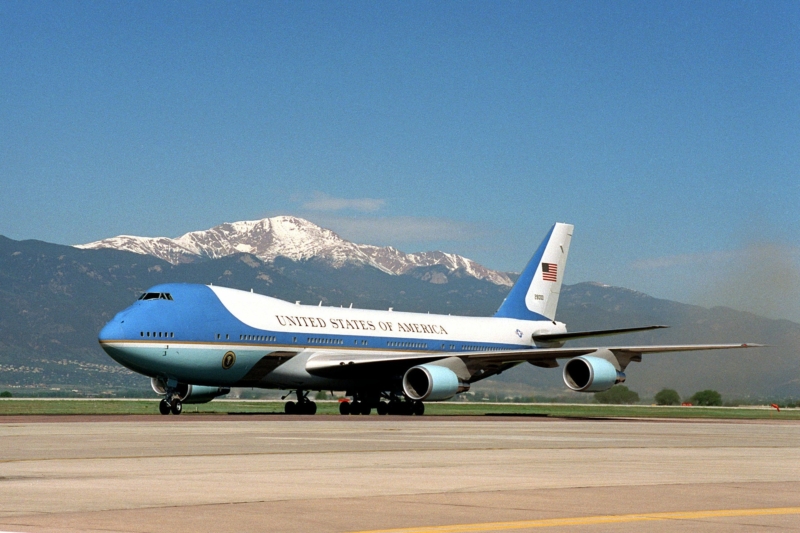 Earlier this year, in a meeting with aviation industry executives at the White House, President Donald Trump called the U.S air traffic arrangements “obsolete”. Perhaps surprising to his many critics, he’s actually not alone in his thinking as the majority of airlines agree with his plans to liberalise and even privatise the country’s air traffic control organisation.

Of course, this is not necessarily a new idea. Liberalisation of the United States’ air traffic control has been discussed for many years now. However, Trump does seem to be putting it more front and centre of the political agenda in Washington. The House Transportation and Infrastructure Committee have now approved legislation to liberalise ATC; Trump has appointed Elaine Chao as head of Department of Transportation and Chao has been very open to privatising aspects of federal programs in the past; and perhaps most tellingly, the President’s draft budget as published in March, “initiates a multi-year reauthorisation proposal to shift the air traffic control function of the Federal Aviation Administration to an independent, non-governmental organisation, making the system more efficient and innovative while maintaining safety”.

The potential liberalisation of the ATC system is certainly of interest to us at NATS and I’m sure to other ANSP’s around the world. As a Public Private Partnership (PPP) since 2001, we have delivered greater efficiencies with reduced costs to our airline and airport customers. But we are one of the few examples of ANSP’s that is not wholly government owned and run. So it’s hard to foresee what liberalisation might mean for the industry in America, particularly as the country’s ATC environment is so different that it is hard to compare.

There are several differences between the U.S. operation and that of other countries; notably its scale and complexity, which is quite frankly, staggering, as well as differences in airport funding. As a government-funded entity, system improvements and modernisation efforts in the U.S. have often stalled and led to criticism from those in the industry who think the country’s ATC technology is outdated and not as efficient as it could and should be. This has often been attributed to the FAA’s commitment to complex large-scale modernisation projects, such as NextGen, rather than perhaps the more incremental technological improvements that many other ANSPs, independent from government budgets, implement.

Yet, it is still considered to be one of the safest operations in the world and some argue that while it may need reform, it does not need to be privatised. There are several different ways to structure and operate a nation’s air traffic control and whatever route the U.S. choose, I have no doubt that one thing will not change – safety will continue to be just as high a priority as it has always been and expected to be by the aviation community.

We have certainly continued to see safety improvements since becoming a PPP, as well as other acknowledged benefits such as increases in efficiency and a reduction in costs for customers. Similarly, Canada’s not-for-profit ATC operation is modern, safe, well-run, and constantly improving through reinvestment and R&D. Whether or not their neighbour serves as a model for change in America remains to be seen and how such a change affects their management of issues and innovations like drones and digital towers should make for interesting viewing. It’ll be fascinating to see the outcome of this ongoing political hot potato.

Martin, please can you tell me what incremental technological improvements that many other ANSPs, independent from government budget are implementing? Perhaps you could tell us what NATS are currently doing? Many thanks.