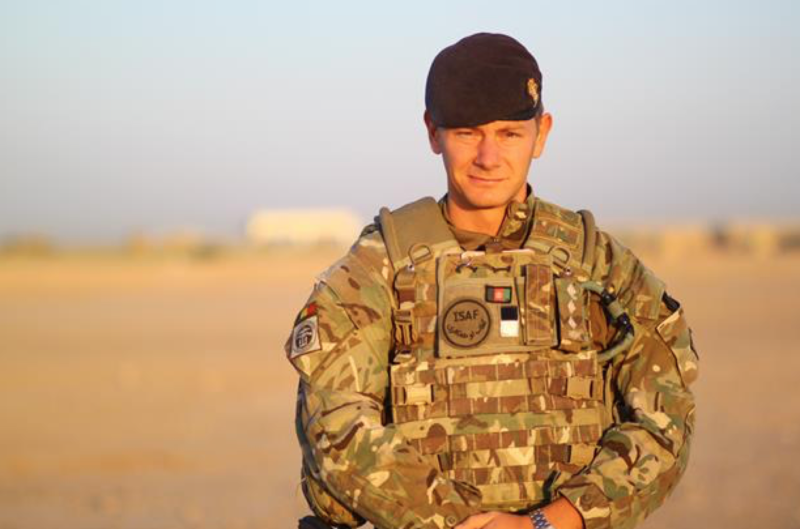 Making the leap from a life in uniform is a challenge that it is confronted by a steady flow of Veterans every day. I joined the British Army in 2002 and after 17 years it was my turn to leave a career which I loved. The point had come, where I had to put my family first and build a new life outside of the military. Faced with complete uncertainty about where you will end up, you are given a year to transition into civilian employment; which seems like a long time on the face of it. However, being in the military penetrates every aspect of your life from leaving service housing to finding a GP surgery, making the transition all the more difficult.

Writing a CV for the first time in my life, I had to try and distil the lived experience of three operational tours in Afghanistan and countless other deployments around the globe; into something that would be understood well. In addition, I needed to understand the jobs market and what role might fit, as the translation between military roles such as Company Commander or Staff Officer isn’t that easy; so it took some time to get it right. Luckily throughout my career I had been invested in, gaining a good range of transferable qualifications in Engineering and Project Management disciplines.

I approached the job market with an open mind, but I still wanted to be part of an organisation that was contributing to something important; not purely focussed on generating profit, but making a difference. I went to several job fayres and recruiting events, but nothing was really clicking. I was introduced to NATS through my Veteran network and I was exposed to the level of technological change that the company was embarking on. The culture felt right and the overall package was hard to beat when it came to employers across the South Coast, so I started applying for roles. I didn’t make it through to interview on my first attempt as my CV wasn’t matched to the role, which was a real learning point. But I stuck at it and kept applying for roles and made it through to an interview. Luckily my hiring manager saw the potential of the skills I had developed and I was offered the role. Now that I am two months into my time at NATS, it is living up to my hopes and expectations. I have been astounded by the level of openness and willingness of people to take time out of their days to help, even just to translate the acronyms!

In the build up to Armed Forces Day I wanted to reflect on my time in service, in an effort to highlight what the Veteran community can offer an employer. By the nature of operating in conflict zones around the world, dealing with uncertainty is a fundamental part of being in the military. You work to a centralised intent adapting to the situation as it develops, but always focussing on the end goal. Given the level and ambition of change that NATS is currently going through, this characteristic could add great value to the business. I would be first to admit that Veterans aren’t perfect and we are not all the same, being shaped by different experiences; but we have developed with a consistent set of core values: Selfless Commitment, Respect for Others, Loyalty, Integrity, Discipline and Courage. These values are what I found were common between life in the services and the culture at NATS.

In summary, I would encourage any employer to look at Veteran recruitment through a different lens. Instead of seeing the risk in hiring someone who does not neatly match a job description, exploit the opportunity to recruit and develop an individual with a vast array of diverse skills and extraordinary levels of commitment.

NATS is currently recruiting for a range of roles. Check out our latest vacancies here: https://www.nats.aero/careers/vacancies/ 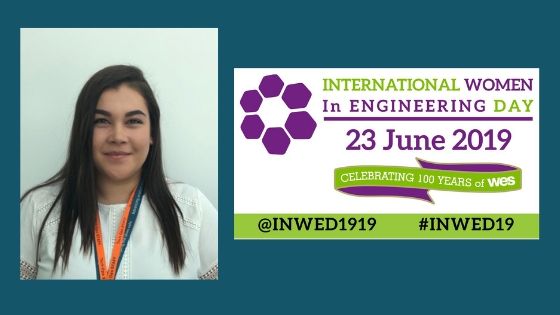 Being a female engineer 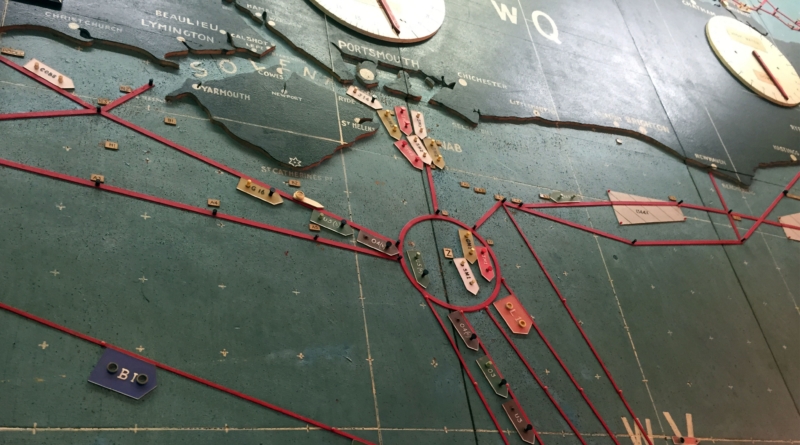 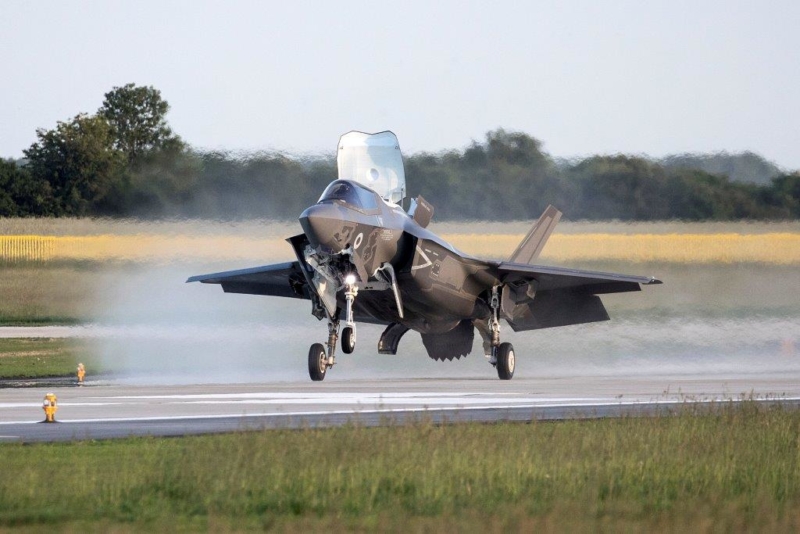 Having read Bob Calder’s blog, I can substantiate his claims regarding the valuable personal attributes, plus the wide professional operational experiences, which veterans can offer to an employer.

I say this because during my employment within aviation and whilst attending college training courses, every veteran I worked or studied with, offered unconditional support to the team and possessed a thirst for knowledge and improvement.