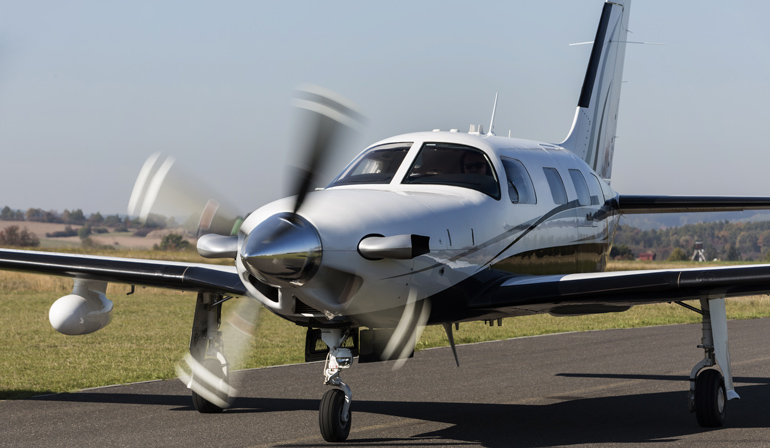 Frequency Monitor Codes (or ‘squawks’) are an important part of airspace management for all airspace users. They provide a simple way for air traffic controllers to identify and track an aircraft position.

Why the name ‘squawk’?

The name squawk originates from the World War II codename ‘parrot’, used to refer to a surveillance system known as Identification Friend or Foe (IFF). During World War II, air traffic control radar systems were not particularly advanced. IFF was developed as a secondary surveillance tool, used alongside radar to establish two-way contact between aircraft and controller. The system enabled aircraft to respond with a coded pulse to distinguish itself as friendly, or to not respond and be assumed hostile.

Today in commercial air traffic management, squawks are unique four-digit codes given to all aircraft by air traffic controllers for the purpose of communication and flight tracking, enabling controllers to track aircraft type, speed, location and altitude. Some squawk codes are used for specific purposes, for example in the event of an emergency or aerobatic display, but others are allocated to individual aircraft. Each of the four-digits is a number between 0 and 7, meaning there are 4,096 possible squawk codes! Different codes are allocated to each air traffic control units to ensure that there is no overlap between units.

Squawks are not just important for the tracking of commercial aircraft where an air traffic control service is required. They are also a valuable tool for general aviation pilots operating outside controlled airspace.

Pilots operating outside controlled airspace are not required to use UK Flight Information Services. However, they are encouraged to use Frequency Monitoring Codes (FMCs), also known as ‘listening squawks’. These are particularly important for aircraft operating close to controlled airspace boundaries as they allow controllers the option to try and establish two-way contact with a pilot and resolve a potential infringement before it becomes a more serious incident.

Listening squawk codes and corresponding frequencies vary from area to area to ensure that there is no risk that a code can be confused between adjacent air traffic control units. Therefore, it is important that pilots ensure they are listening to the published frequency for the airspace they are operating in.

Some general aviation aircraft operate with a transponder. In this case, once the transponder code is inputted by the pilot, the code is displayed on the controller’s radar screen. Pilots flying aircraft without a transponder can still benefit from listening to the appropriate frequency for that area. For example, in the event that a pilot is close to or likely to infringe controlled airspace, a controller may make a ‘blind transmission’ on the frequency to try and establish two-way contact with the pilot before there is a serious issue.

Listening squawks don’t just help controllers. There are also benefits for general aviation pilots. Once on the correct frequency, a pilot can hear transmissions from other aircraft in the same area of airspace. This allows them to increase their situational awareness by building a picture of the environment they are flying in. Listening to an FMC can also reduce workload, allowing a pilot to concentrate on navigation, and can provide reassurance that a call to the local air traffic control unit can be made in the event of an emergency.

Do you know your local squawk? Check out the Airspace Safety Initiative’s website to find the listening squawk in your flying locality.

Why refreshing your flying skills makes the skies safer for everyone

Not sure that this very helpful, either to private pilots or the ANSP.

Too many inaccuracies and generalisations make this article difficult to read and do not engage the reader.

Perhaps NATS should allow the GA and ATC experts to write this important sort of message, which might make it more effective with the target audience?

Charlotte joined NATS as a Corporate Affairs Executive in 2019. Her role involves creating content for NATS channels and working with NATS’ charity partners, Aerobility and the Jon Egging Trust.

Volunteers’ Week 2021 – my experience volunteering for the Jon Egging Trust