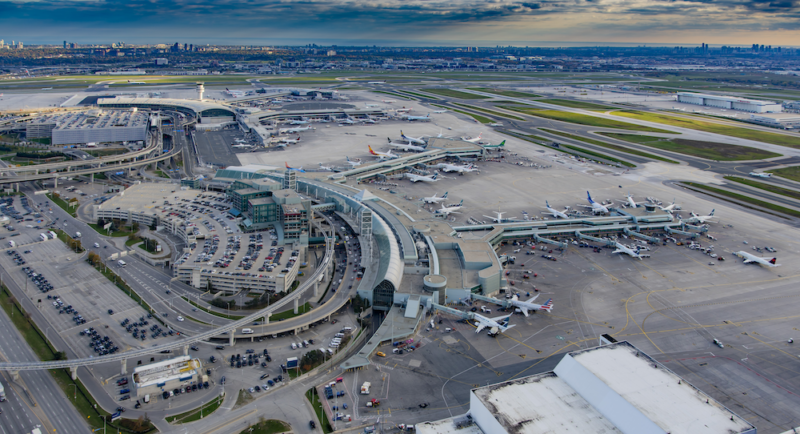 Back in 2019, we announced that we were working in partnership with Leidos and Canadian air traffic service provider, NAV CANADA, to deliver our Intelligent Approach tool for Toronto Pearson International Airport. The aim? To enable the airport to maintain capacity across their five runways, even during strong headwinds – an  issue for the airport due to its geographical location and fairly frequent high winds.

But delivering a big project like this is never entirely straightforward and doing it during a global pandemic is even less so.

The Time Based Separation module within Intelligent Approach calculates the optimum time interval between arrivals based on live weather data and the aircraft type. It then translates that into a graphical marker on the controller’s radar screen.

During strong headwind conditions, aircraft fly more slowly over the ground resulting in extra time between each arrival. Having to maintain set separation distances between arriving aircraft therefore reduces the landing rate and can have a significant knock-on effect to airport capacity.

Moving to Time Based Separation allows those gaps to be dynamically calculated to maintain the landing rate and reduce the risk of disruption.

The technology was first introduced at Heathrow Airport in 2015, allowing for two additional landings per-hour in normal conditions and up to four in strong headwinds, which has the potential to provide proportionate benefits at Canada’s busiest airport, Toronto Pearson. That extra tactical capacity allows airports to better deliver to plan and helps airlines to keep to their schedules… something that is once again becoming a priority, as traffic levels recover this summer.

Intelligent Approach went live at Toronto at the end of May in what has been a huge team effort. It will be no surprise that delivering this sort of technology during Covid has been far from easy and we’ve been nothing less than amazed at what has been achieved and how the teams have adapted in the face of numerous restrictions and lockdowns.

That’s included socially distant development simulations, supported by Think, with controllers sat two positions apart, and engineers collaborating over videos calls and across continents. We even did Factory Acceptance Testing over Teams. It’s not always been easy, but everyone involved adapted admirably and in fact there have been some positive lessons to come from the whole experience. Being able to do more remotely will certainly help us support more customers going forward.

It’s an approach that’s already been in use a little closer to home as we work with the Dutch air navigation service provider, LVNL, to deliver Intelligent Approach this coming winter. 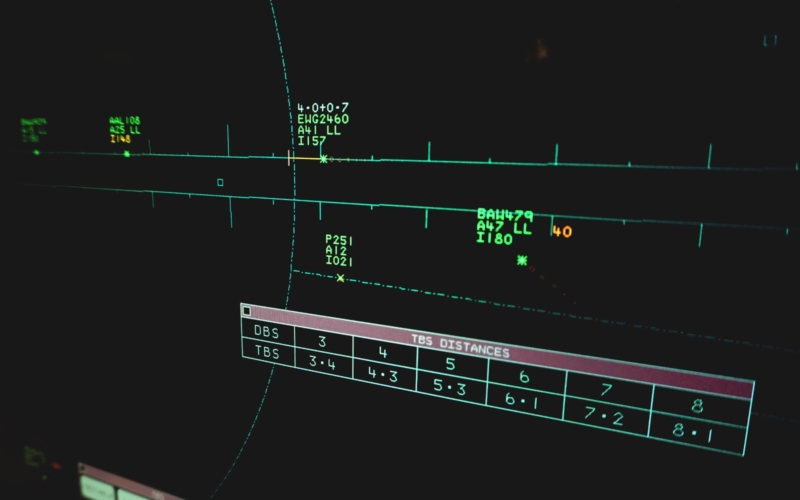 Ben is a Product Manager responsible for the Intelligent Approach system. He spent his first 10 years at NATS as an Instrument Flight Procedure designer where he worked on airspace change projects within the UK and internationally. Prior to joining NATS he was a Product Manager in the entertainment lighting industry.