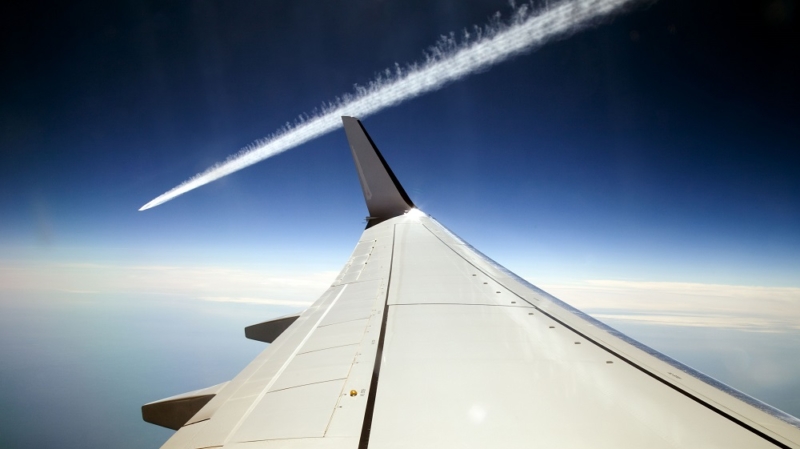 Over the years we’ve probably all seen newspaper articles or documentaries revelling in the details of so-called ‘near misses’, with hundreds of passengers supposedly moments from disaster.

As someone who was an air traffic controller for 14 years I can tell you that the reality is usually very, very different.

The first point to make is that serious mistakes by controllers or pilots are incredibly rare. Over the past five years almost 11 million flights carrying around a billion passengers have flown through the UK and yet there have been only two instances where NATS was responsible for a risk-bearing incident, and even in those cases they were resolved safely.

Of course that is still two too many and we work every day to help ensure we are as safe as we possibly can be, but by any measure aviation remains an incredibly safe way to travel. Multiple layers of process, procedure and technology built up over years of experience both on the ground and in the air are designed to help catch mistakes before then can become anything more serious.

But what really happens when a mistake is made? The minimum standard separation between two aircraft is either 3 or 5 miles apart laterally (depending on the type of airspace) or 1,000ft vertically – that’s about the height of The Shard in London. If for some reason that hasn’t been maintained, it will be recorded as a ‘Loss of Separation’. The vast majority of these are minor where there was absolutely no risk of a collision, but we investigate every occurrence to understand why it happened.

For more serious losses it will be reported as an Airprox, a situation in which, in ‘the opinion of a pilot or air traffic controller, the distance between aircraft as well as their relative positions and speed have been such that the safety of the aircraft involved may have been compromised’. The UK Airprox Board is a group of industry experts who will then investigate what happened, come to a conclusion on the cause and severity and potentially make recommendations to help make sure it doesn’t happen again.

If the mistake was likely to be down to the controller, it’s standard practice to relieve them of duty. They will make a report and our own internal investigation will look at what happened and if the controller could benefit from any additional support or training. These discussions usually take place with the CAA and then the supervisor on duty will make the decision on when the controller can return to work.

Controllers who make honest mistakes will never face censure or punishment. NATS operates what’s called a ‘Just Culture’ and open reporting is very important and actively encouraged. If a particular improvement or change is identified as a result of an investigation, it will be shared with the rest of the team and potentially the rest of the operation. That way issues don’t go unrecognised and everyone benefits from learning the lessons.

In truth, there are now so few incidents that we spend a huge amount of time looking at and analysing data to predict and mitigate issues before they happen, or to understand positive behaviour so it can be replicated across the operation.

So the next time you read a headline claiming a near disaster, remember that flying is an incredibly safe way to travel thanks to the huge daily effort that goes into keeping it that way. 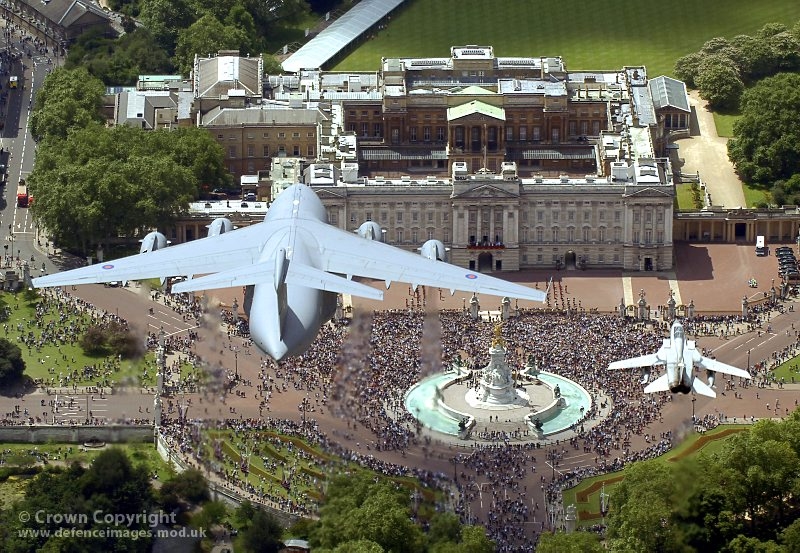 Paul, is this your article true for the infringements made by SEP pilots?

Thanks for commenting. Infringements by General Aviation pilots into controlled airspace remain the biggest risk to our operation and sadly the figures are on the rise, with pilots flying Single Engine Piston aircraft the biggest contributor. Every infringement is investigated both by us and the CAA with follow up action to address the root cause whenever appropriate. However, while it’s true to say an infringement can also lead to a Loss of Separation or even an Airprox, it can also be neither if the infringer doesn’t come near another aircraft.

In any case, we’re continuing to work with the CAA and the GA community to help reduce infringements by encouraging the use of things like Sky Demon: http://www.skydemon.aero/ and in fact the CAA recently announced that pilots who do infringe could have their licences provisionally suspended while it is investigated: http://airspacesafety.com/licences-to-be-provisionally-suspended-for-infringing-pilots/

I hope that answers your question.

Hello Paul
Thanks for the reply. I was wondering if you know of any statistics, other than raw data, eg number of infringements to be specific.
ie. the number of hours / movements against infringements.
The other comment I would make is that I feel that the GA pilot has little or no idea about where infringements occur.
We know there is a problem in the Solent area, but can you point to any information readily available to the GA pilot that tells him where these occur.
I have some infringements data from the CAA but for some reason does not include specific location other than CTA, CTR etc.
I have heard of ‘hotspots’ but someone seems the intend on being the only person or group to know where these/this is.
Sorry to be very cynical but the ball is firmly in the CAA / NATS court, if you know where they are why don’t the wider GA community?
thanks
Mike

Before that was General Manager of London Terminal Control at Swanwick, meaning he was accountable for running the busiest Air Traffic Control Centre in Europe.

Prior to joining NATS, Paul worked within the operations department of a major freight charter airline based at London Luton Airport. Paul has a keen aviation interest outside of work and holds a private pilot’s licence. He is married with two children.