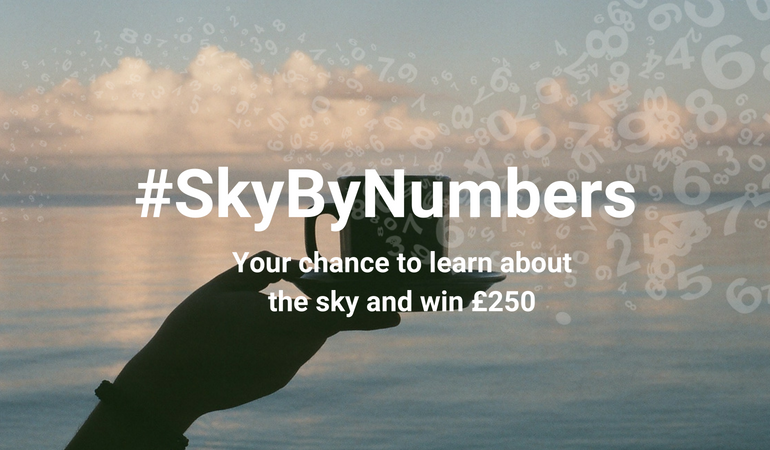 This week sees the UK celebrating one of its favourite traditions: afternoon tea.

Whether enjoyed in a 5-star hotel, or a quaint tearoom, the British love a sweet treat – particularly when served with one of the 165 million cups of tea the nation drinks each day.

Since the 18th century, the UK has ranked amongst one of the highest for tea consumption, with 84% of the British population drinking tea and herbal infusions every day. Whether you take yours with a dash of milk, a spoon of sugar, or a twist of lemon, tea is notorious for being ‘quintessentially British’ – even though its imported in from all over the world.

Now a quintessential British past time is in demand around the world. In 2016 exports of tea to China rose 63 per cent, exports of milk powder rose 134 per cent, and exports of cakes rose 26 per cent. In 2016, over 1.22m passengers flew direct to China up from just over 1m in 2015.

And helping to get all those people safely in and out of the country are the NATS’ air traffic controllers, who regularly manage more than 8,000 flights a day.

To increase awareness of the vital role UK airspace places in our daily lives, we’ve launched the #SkyByNumbers campaign.

For the next nine weeks we’ll be asking a new airspace related question – guess the right answer and you could be one of two lucky winners walking away with £250.

This week’s question has been inspired by our obsession with tea and flight:

As demand for British produce from China increases, how many passengers flew direct between China and the UK (excluding Hong Kong) in June 2018?

You can answer on any of the NATS’ social media accounts – Facebook, Twitter and Instagram – and remember to come back on Monday 20th August when we’ll be announcing the winner.

Don’t forget to include the hashtag #SkyByNumbers in your answer.

Premier League Kick Off – Another chance to score £250! 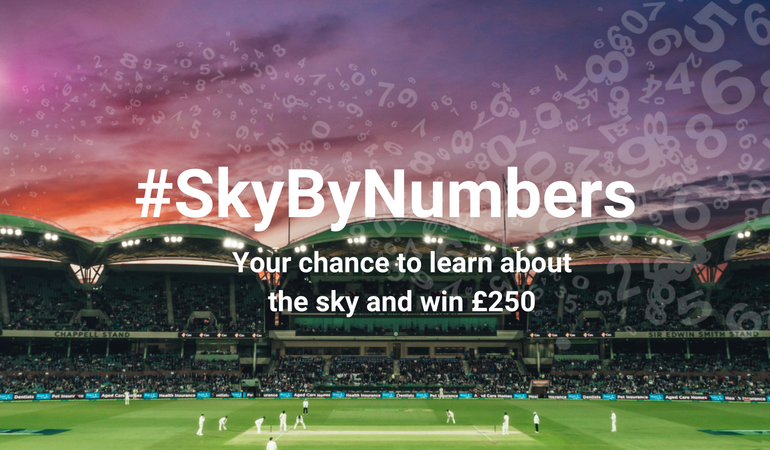 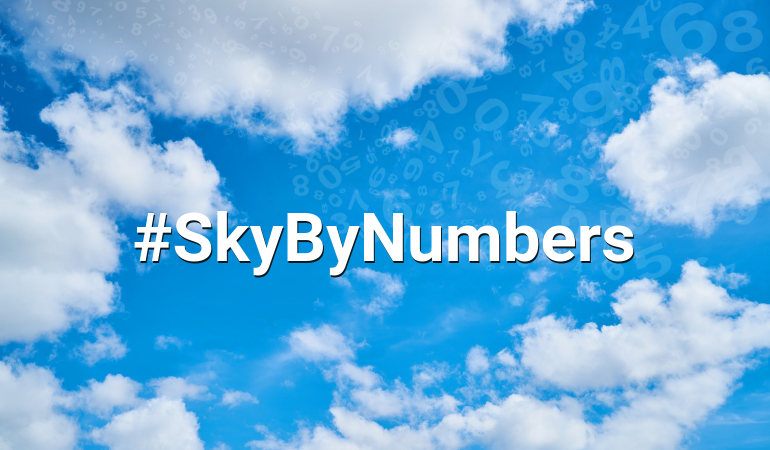