When it comes to the greatest technological or engineering revolutions in the history of air traffic control, it’s easy to think of the obvious examples.

Air traffic control emerged alongside the rapid development of radio in the 1920s, while radar helped save the country during the Battle of Britain and remains the backbone of the industry to this day.

Both are worthy contenders that will have their cases made over the next few weeks, but there have been other less obvious, but arguably just as worthy innovations over the past 100 years that deserve attention. Flight Data Processing, real-time satellite surveillance and digital towers have all transformed air traffic control in different ways.

Over the next five weeks we’ll be profiling each of these technologies, with experts from across NATS or beyond making the case for why their chosen innovation deserves to be crowned the greatest. But it’s you that will decide the ultimate winner when you get to vote for the greatest air traffic control innovation of the past 100 years.

Hopes will be crushed, and egos bruised, but there can be only one winner.

We start later this week with the origins of radio and how what now feels like a very everyday commodity was utterly transformative to 1920s aviation.

And if you think we’ve missed something or got it wrong, let us know in the comments.

Its true that 2020 isn’t quite the anniversary year we’d hoped for, but you can find out more about the origins of Air Traffic Control 100 years ago and the people who made it all possible at nats.aero/atc100. 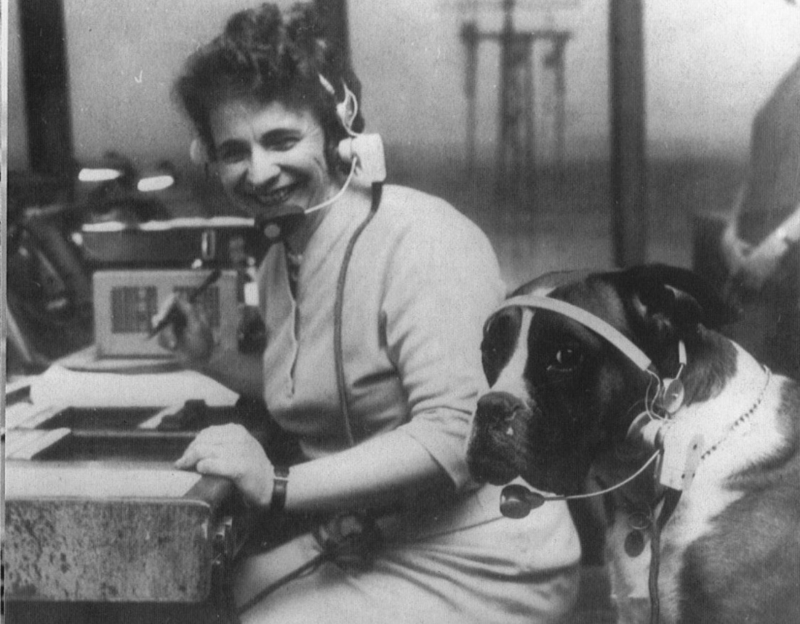 Radar without a doubt. And digital towers are horrible, we should get rid of them! People looking out of a window is so much better, staring at a screen is a horrendous replacement in my opinion and I’m sure many ATCO’s agree!

The development of radar during the 2nd World War.
The images of the four towers shown in the picture were outside the front gates of the boarding school I attended in Dover!

Although radio is still an indispensable tool in the provision of ATC, the advent of radar was, in my opinion, the greatest innovation in air traffic control in the last 100 years, allowing to increase flight safety and facilitate air navigation for pilots and air traffic controllers in order to make it possible to shorten distances, decrease flight time, fuel economy, less impact on the environment and user satisfaction.

So the clue is in the question, which is focussed on the control of air traffic. Radio and Radar and FDP are necessary tools, but they don’t provide the core of the control, they help realise and communicate the control technique. So I am going to go with a low tech answer, which is ‘the flight strip’ and by which I really mean the combined use of the flight strip and the flight strip holder and strip board. The combination of the information conveyed and method of producing, ordering and manipulating the flight strip, have helped created a control technique which still services the control operation if radar screen is unavailable and if the voice comms has failed to a specific aircraft and even if FDP systems have died because the strip can be hand written and amended. Without the flight strip, produced ordered and presented, you arguably don’t have any control. I rest my case.

My own opinion is that i cannot choose radio someone will probably Say CPDLC or Radar against ADS-B or MLAT or ILS/MLS versus SBAS and GBAS (WAAS) basic tower with digital or remote control tower all this New technology must deserve and facilitate human being task to enhance safety in air traffic control.