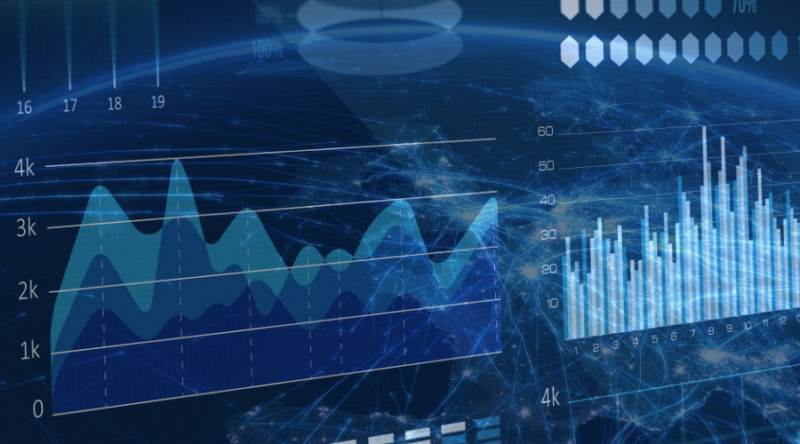 Like many maths students, I wasn’t sure what type of career path I’d be looking for after I finished university. The University of Bath has a strong history of courses with industrial placements, so I spent a fantastic year working on an RAF base and analysing their statistics.

I started looking at graduate programmes as soon as I went into my final year, prioritising roles which involved analysis and aviation after an enjoyable placement year within the aviation industry.

In 2005 I applied to NATS’ graduate scheme and was really excited to join the Analytics team, known back then as Operational Analysis. In the year I joined, the intake was a cohort of 13 Direct Entry Graduates, with a mix of science and engineering roles. It’s great to see we hire almost three times the amount of graduates these days!

My two years as a graduate analyst involved working in two separate parts of Analytics, so I was able to get a good appreciation of varying data sources and customers. I thoroughly enjoyed being part of the Analytics team, working my way up to Senior Analyst and covering as Team Lead in the Safety area for just over 2 years, during which time I recruited many brilliant analysts into the team. I also spent time on a secondment outside the department to broaden my knowledge of NATS and the wider business.

In 2018 I decided I was ready for a new challenge and moved from Hampshire, up to our Prestwick office in Scotland to become the Manager of Safety Assurance. To say the first six months in post was a whirlwind would be an understatement. A major achievement was pulling together the space-based ADS-B safety cases from first principles to global approval for our Shanwick Oceanic region, something that has transformed the service we can offer our airline customers.

In early 2021 I moved to a broader role within Operations which included setting up a new team and bringing together people from across our Prestwick and Hampshire offices. Later in 2021 I started considering what my next role might be.

Emily joined NATS on the graduate scheme and became Director, Analytics in 2021

When I became aware that the Director of Analytics role was becoming vacant, the opportunity to head up the team I’d originally joined in NATS felt like great timing. After successfully being appointed as Director, 17 years after I first joined NATS as a graduate, I’ve been able to use my experience to deploy the team’s talents to shape the future direction of the business.

I’d really recommend joining NATS as part of a graduate scheme if you can – as well as the structured training in both technical knowledge and soft skills, you’re immediately part of a network of people in similar situations.

My advice for those applying is to find out about aviation, NATS and the department you’re interested in joining. As well as being able to show your knowledge, it helps the hiring team know why you’re motivated in applying for a particular role. If you’ve done any project work that is relevant to the role (e.g., using coding languages), that’s going to help with describing your suitability – and if your course hasn’t included any project work, consider something self-directed as an alternative.

If you’re attracted to working with interesting data, applying your analytical skills to real-world scenarios, and seeing your work swiftly shaping data-driven decisions then the Analytics Graduate Scheme at NATS really could be the perfect match for you!

Read more about all of our Early Career vacancies. 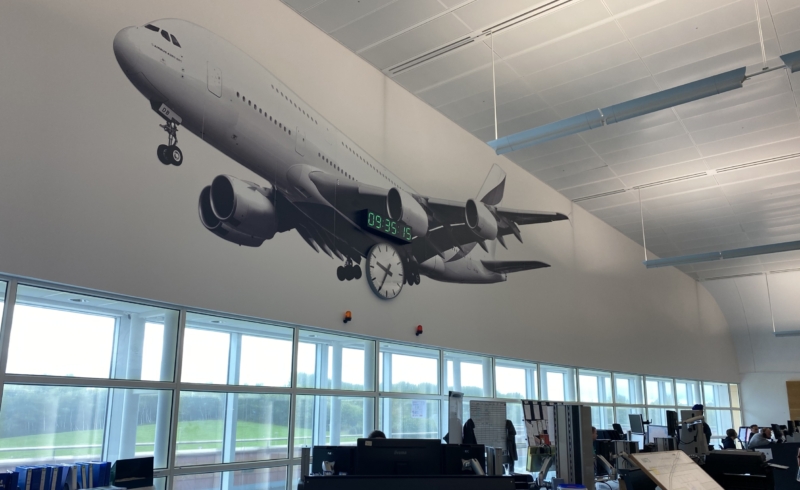 After gaining BSc (Hons) Mathematics from the University of Bath and spending a year modelling RAF manpower statistics, Emily joined NATS as a graduate in 2005. During her time in Analytics, her projects included quantifying safety benefits for airspace changes, introducing dashboards and leading a team working on predictive models using Machine Learning. In 2018 Emily moved into the Operations area, managing teams in Safety Assurance and then Safety Performance. A major achievement within the first 7 months was gaining global approval of a safety case allowing air traffic controllers to use space-based ADS-B positional data for aircraft, improving both service and safety in Oceanic airspace. At the end of 2021 Emily was appointed Director Analytics, relocating back from Scotland to Hampshire to be near the majority of her team.