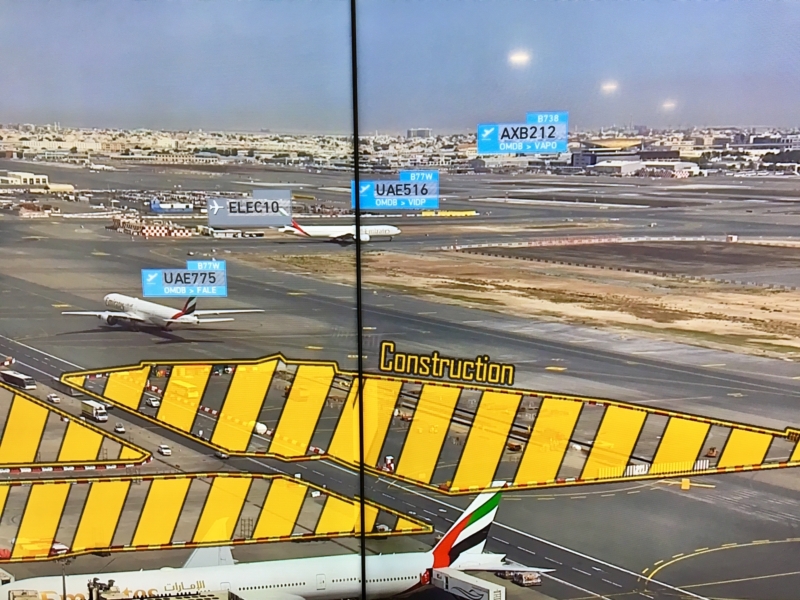 It’s usually the first question that leaves people’s lips whenever we show them the new digital tower facility at Swanwick – is it really safe?

It’s an understandable one. Despite flying being the safest way to travel by just about any measure, when accidents do happen they leave an indelible mark on our collective psyche.

Yet despite their high profile, incidents remain incredibly rare thanks to the decades of knowledge, experience and continuous effort that go into keeping it that way. It’s that same process that underpins everything we do across our entire operation, and that includes moving towards digital control towers.

As Alex Sauriol CTO at Searidge Technologies wrote recently, if we can’t demonstrate that a digital tower is at least as safe as what we currently do, it’s a non-starter for everyone involved.

The first thing to say is that we’re not asking the controllers to do anything fundamentally different. Yes they’ll be in a different location with newer kit in front of them, but the process of looking at aircraft and directing them safely on or off the runway won’t change.

What we are doing is giving the controllers a range of new tools to help them to do that job in a way that’s even safer than today.

Radar data on screen, cameras that can track objects just 4 pixels across (even potentially drones), tools that measure exact distances between aircraft, the ability to add Augmented Reality overlays, and cameras that have better night vision than the human eye all add up to something that will add to a controller’s situational awareness and improve the level of safety and efficiency.

But what if all this new fancy kit fails is the next obvious question? Now I can’t say hand on heart there won’t ever be any technical problems. No one can ever say that about any piece of technology, but what we as an industry go to enormous lengths to ensure is that if something fails, there is a back-up (and sometimes a back- up to that back-up) and that ultimately it will fail in such a way that doesn’t compromise anyone’s safety.

Everything is designed – from the technology to the procedures – with safety in mind and the same will apply for digital towers:

What happens if a camera fails?

In the system we’ll be using at London City Airport from 2019, there are 14 cameras, plus two separate ‘pan tilt zoom’ cameras. If one of the main cameras fails, one of the PTZs can quickly fill the gap until the camera can be swapped out and replaced.

What happens if all the cameras fail?

In the unlikely event that all the cameras fail, or that both of the independent video data feeds drop out, the team will revert to operating under Low Visibility Procedures as they do when in low cloud or fog, using voice communication and radar. This will slow things down, but it’s a normal part of ATC procedures and all very safe.

What about the screens?

There are 15 screens in the facility at Swanwick, meaning that if one of them fails the redundant one can instantly pick up the slack. The controllers can also rejig the order in which the screens display, meaning they will still see the airfield correctly. Then, at the right time, the defunct screen can be swapped out and replaced.

Can it be hacked?

Obviously we can never go into specifics about cyber security, but it is something we take incredibly seriously and keep under constant review. It is not an issue we ignore. What I can say it that the systems undergo extremely vigorous testing and for London City, we will have three entirely private and independent data feeds from the airport to Swanwick – two capable of carrying voice and video data, and the other just voice. These will all take totally separate routes and even enter the building from three separate directions.

Wouldn’t it be safer to be at the airport?

This is one I hear quite a lot and I always answer by turning the question around: could it not be safer and more resilient to have your ATC operation offsite? In any case the principle of controlling aircraft from a remote location isn’t new. Our radar controllers at Swanwick and Prestwick centres are looking after aircraft potentially hundreds of miles away and all without ever setting eyes on them. Yes, doing that for an airport operation is new, but the principle is almost as old at ATC itself.

Being safe is about a combination of human skill, training and experience mixed with tested technology and good procedures and we’re covering all these bases in the move towards digital towers.

As a former controller myself I was a total sceptic about the concept, but having now seen it and experienced it, I’m not only a convert, I’m utterly convinced that what they offer is something not only better, but also safer than today. 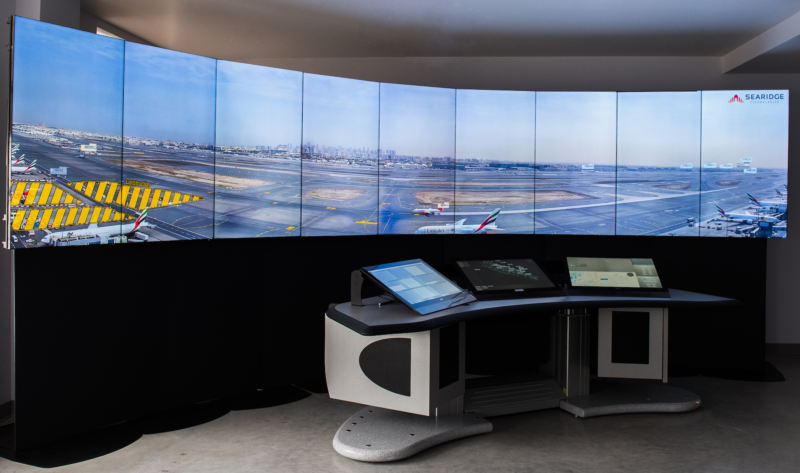 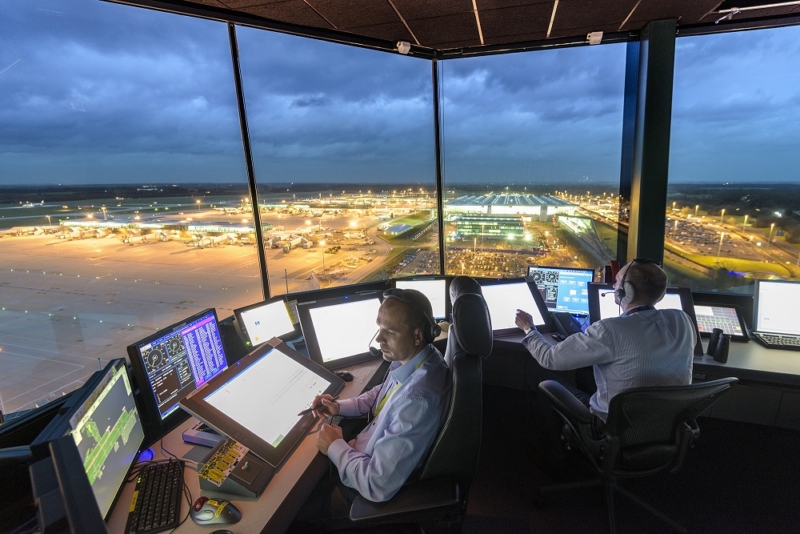 Do you still get the 3D and 360 instant awareness of daylight and also can you use night vision for night and low vis ops?

A good review of the technological approach and potential safety enhancements. There seems to be a glaring omission though, the human factor element. Whilst the controller may have more advanced information to hand, there will ultimately be a sense of detachment. Rigorous procedures and protocols will ensure the operation will run as desired, but to the detriment of the ‘human’ involved in the process. Or is this just the first step to eliminating the ‘unreliable’ human element. There is already discourse around pilotless aircraft and the technology already exists to make this possible, but passengers do not yet possess the emotional readiness to accept no human interaction all, however safe it may be. There is no doubt that automation of transportation is coming, the question is are we ready for it?

Safe until it’s not safe.

Just like the Uber et al self-driving tests. I’m not sure I want to be one of the lucky folks on a BA A318 when multiple system / human failures lead to the first disaster at LCY. (they’re always a confluence of events). What’s so wrong with proper staffing of the current Tower?

Any cost-savings an ANSP or airport operator may think they are getting with this type of system, will be negated with the first serious incident, and subsequent litigation. Law firms are rubbing their hands together with glee at the potential.

No, it’s a silly idea, conceived by engineers and bean-counters far removed from the realities of operational ATC, in a system where technology can play a much better role towards safety in other necessary areas to improve traffic flow efficiencies.

Steve is Head of Transformation, leading on projects such as digital remote towers.

Previously he was the General Manager at NATS Gatwick, accountable for running the busiest single runway Air Traffic Control Tower in the world.

Is this really the end of the airport controller?